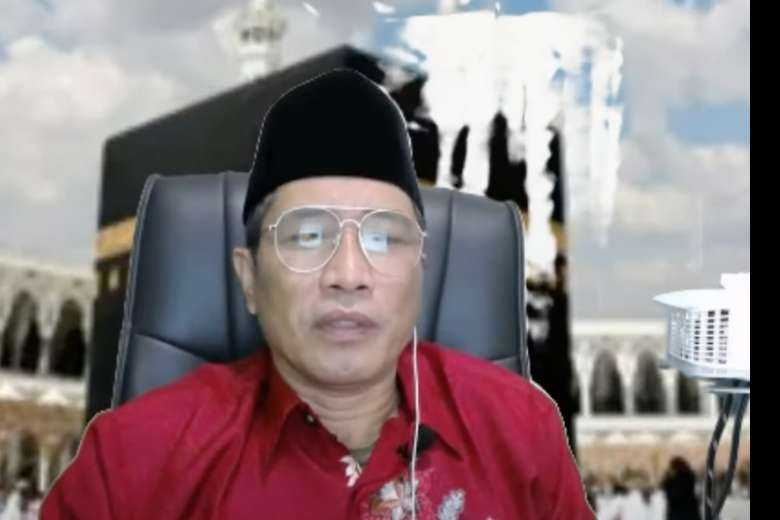 Muhammad Kace, who used to be an Islamic cleric in West Java, reportedly began criticizing Islam after he was baptized a Christian in 2014. (Photo: YouTube)

An Indonesian Christian YouTuber who was detained for allegedly insulting the Prophet Muhammad claims he was brutally tortured by fellow prisoners.

Muhammad Kace, a former Muslim who converted to Christianity, has reported several of the prisoners, including high-ranking police officer Napoleon Bonaparte, a bribery convict.

"He and several other perpetrators beat Kace. They also covered his face and body with human feces,” he said.

In an open letter on Sept. 19, Bonaparte claimed that his actions were motivated by his anger over Kace's video, which has not been removed from YouTube.

"Anyone can insult me, but not against my Allah, the Quran, the Prophet and my Islamic faith," he said. "Therefore, I swear I will take any measured action against anyone who dares to do so."

Anwar Abbas, deputy chairman of the Indonesian Ulema Council, said this case sends a message that the issue of blasphemy is a sensitive matter.

"No matter how high a person's position is and no matter how great people's knowledge of the law is, if their religion and beliefs are disturbed, then what will speak apart from ratios is also their feelings of faith," he said in a statement, referring to Bonaparte, who is a two-star general and former head of the international division of the national police.

Meanwhile, Azas Tigor Nainggolan, a lawyer and coordinator of the Indonesian bishops' Advocacy and Human Rights Forum, said that torture could not be justified.

Kace has been detained since August after being reported by Muslim groups for allegedly insulting Islam and the Prophet Muhammad by claiming the prophet was “surrounded by devils and wilds.”

In a video, he said: "Muhammad is unknown by God and is only known by his followers because he is surrounded by devils."

Police said he had uploaded at least 400 videos on YouTube insulting Islam.

Kace, who used to be an Islamic cleric in West Java, reportedly began criticizing Islam after he was baptized a Christian in 2014.

While a Muslim, he taught at an Islamic boarding school and went on the hajj pilgrimage to Mecca in Saudi Arabia three times.

EDWARD
Dear World, Again and again, no one defense and support Christian in INdonesia, while in the same times, most of europe and other country which is majority christianity helped and conducted an effortless work to help those terorist country. is it really christian likes?
Reply

VIX
You didn't know the whole story, this man deliberately insulted islam religion due to amount of money he'll produce by doing so, and many people know so, even the christian. that's why so many people in indonesia hate him for that not only those from islam. so, before you gave a stupid commend about terrorist country or even implying a religion as a terrorist religion, please read the whole context of news, because news always use provocative title to gain attention.