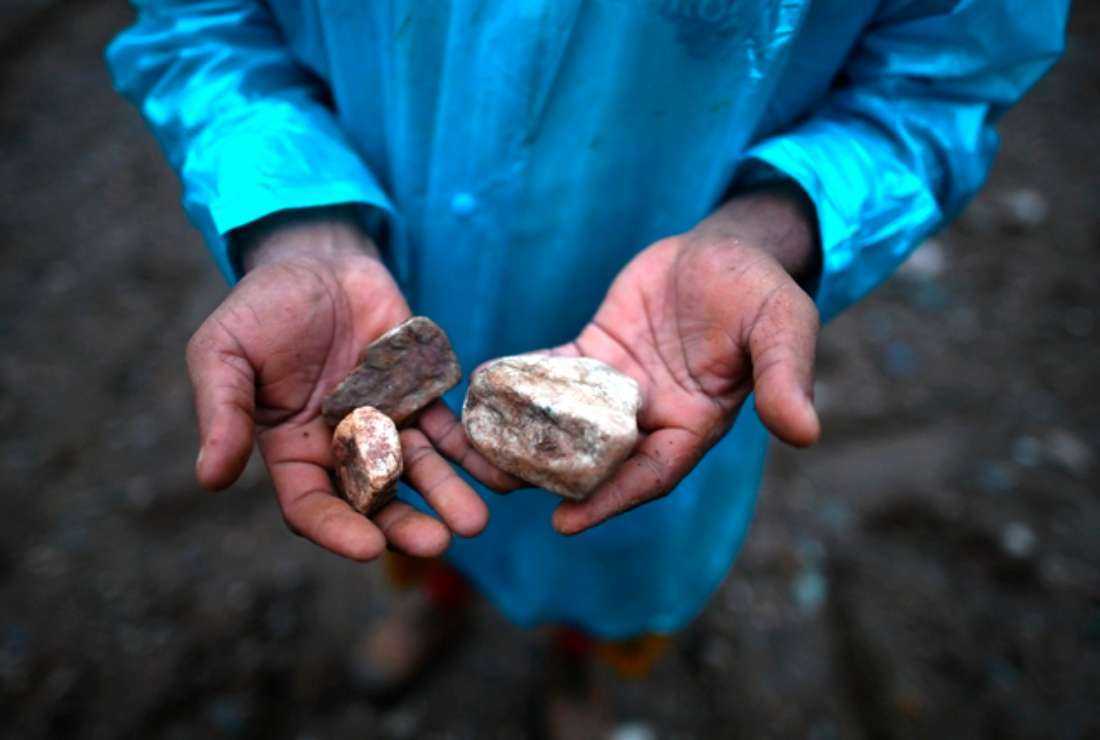 Myanmar has seen a massive expansion of illegal mining of rare earth minerals used in green energy technologies and smartphones, fueling human rights abuses and environmental destruction, according to a new investigation.

A Global Witness report released on Aug 9 said huge sums of money from this illegal trade have benefited local warlord, Zakhung Ting Ying, who controls militia units and is in charge of the mining territory that is part of Myanmar's military chain of command.

It said the mountainous areas where mining is concentrated, known as Kachin Special Region 1, are rich in biodiversity and home to dozens of rare and endangered plant and animal species all now threatened by the pollution and deforestation caused by the rapid expansion in rare earth mining.

Experts are concerned that the junta will fund itself by exploiting the country’s remaining natural resources as it did in the past.

The report said there is a high risk these minerals are ending up in the supply chains of major household name companies that use heavy rare earth in their products including Tesla and General Motors.

“Our investigation reveals that China has effectively offshored this toxic industry to Myanmar over the past few years, with terrible consequences for local communities and the environment,” Mike Davis, CEO of Global Witness, said.

The report used cutting-edge satellite imagery, interviews with affected communities and industry experts, and data analysis to reveal the scale and speed of the growth in rare earth mining in Myanmar over the past five years, placing it at the center of the global supply chain for these minerals.

“Rare earth mining is the latest natural resource heist by Myanmar’s military, which has funded itself for decades by looting the country’s rich natural resources, including the multi-billion-dollar jade, gemstone, and timber industries,” Davis said.

The analysis shows there were just a handful of rare earth mines in Kachin state in 2016, whereas, by March 2022, a satellite they commissioned revealed over 2,700 mining collection pools at almost 300 separate locations, covering an area the size of Singapore.

The report said the processes used to extract heavy rare earths are highly polluting and the impacts on local ecosystems, livelihoods, and access to safe drinking water have been devastating.

Local communities in Kachin have reported that hazardous waste from the mining area is flowing directly into the N’Mai Kha River, a tributary of the Irrawaddy, Myanmar’s most important river, whose basin is home to two-thirds of the country’s population of 54 million people and a crucial source of water.

Multiple health issues that were reported near the rare earth mines in China, including osteoporosis, respiratory diseases, and gastrointestinal, skin and eye problems have also been reported by residents living close to the mines in Myanmar according to the report.

Decades of exploitation of natural resources have damaged Myanmar’s ecosystem while extensive mining and illegal logging have triggered landslides and biodiversity loss.

Conflict-torn Kachin state, a predominantly Christian region, has abundant natural resources — gold, jade, amber and rubies — which have fueled a decades-long conflict between Myanmar's military and the Kachin Independence Army over control of lucrative mining areas.