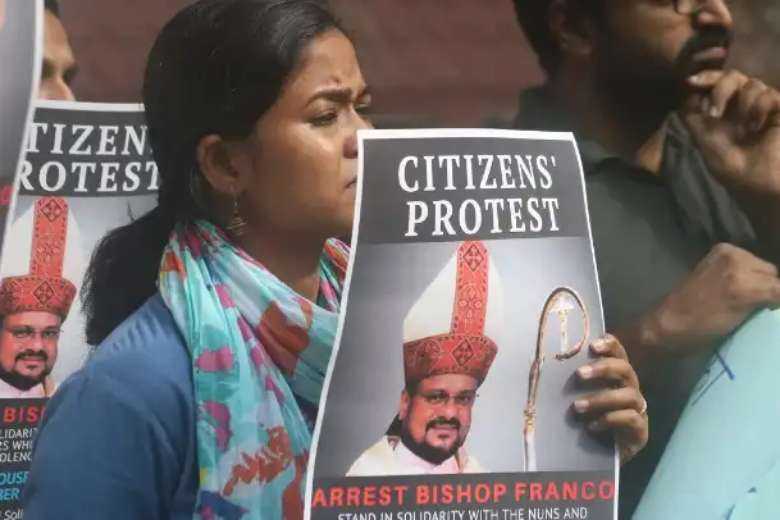 Protesters call for the arrest of Bishop Franco Mulakkal of Jalandhar in New Delhi on Sept. 21, 2018. (Photo: UCA News/IANS)

Save Our Sisters (SOS), a social forum formed to support nuns, has expressed renewed hope after a top court in the southern Indian state of Kerala admitted appeals against the acquittal of Bishop Franco Mulakkal in a nun rape case.

“We are glad that the high court has finally admitted the appeals,” Shaiju Antony, joint convener of SOS, told UCA News on April 6.

Kerala High Court admitted the appeals filed by the accuser and the Kerala government on April 5. “It is a very strong case,” the lay Catholic leader said while expressing the hope that the nun accuser will get justice from the high court.

SOS was launched in 2018 after the nun filed a police complaint against Bishop Mulakkal alleging he had raped her several times. It was the first time in the history of the Indian Catholic Church that a bishop had stood trial in court accused of raping a nun.

Additional District and Sessions Judge G. Gopakumar acquitted Bishop Mulakkal on Jan. 14 on grounds that the prosecution failed to prove the charges of rape and unnatural sex brought against him.

The nun filed her appeal in the high court on March 28 and the Kerala government as the prosecutor approached it two days later, paving the way for another legal battle challenging Bishop Mulakkal’s acquittal.

The prosecution in its appeal said that the trial court did not recognize the full weight of the evidence in the right perspective and misconstrued the facts and the law that led to the acquittal of the bishop.

The nun in her appeal maintained that “the trial court had not treated the evidence properly.” Instead of appreciating the evidence she had provided, it chose to ignore it and found fault with her statements in clear violation of the Supreme Court of India’s orders in rape trials, she noted.

The nun also highlighted her vulnerability as someone living in a convent with the accused as her supreme authority and appealed to the top court to reverse the trial court order and hand down appropriate punishment to Bishop Mulakkal.

Bishop Mulakkal has denied all allegations and described them as the nun's vendetta against him for ordering a probe against her based on a complaint from her niece.

The nun is a former superior general of Missionaries of Jesus, a diocesan congregation with Bishop Mulakkal as a patron.

The alleged crimes took place at the congregation’s convent in Kuravilangad town in Kerala state during his many visits from 2014-16.

KIERAN
I believe the word of the powerless against the powerful in this case. Rome must look closely at this case if justice is to be done.
Reply 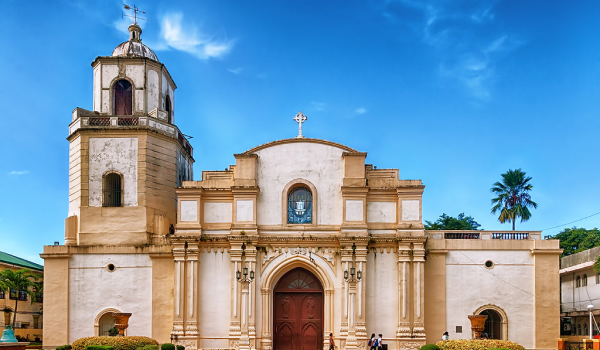 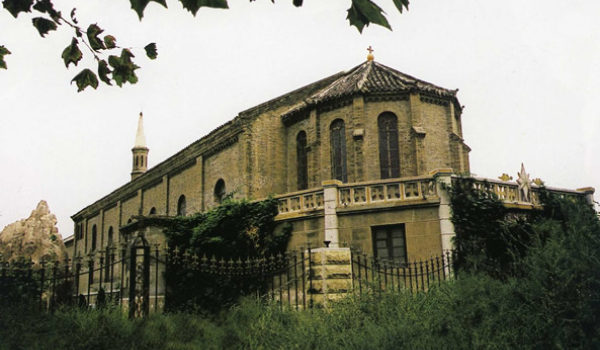 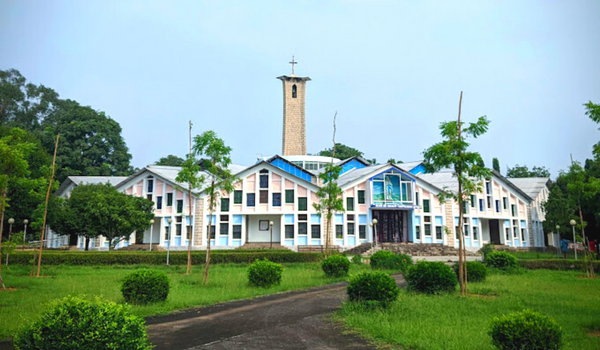