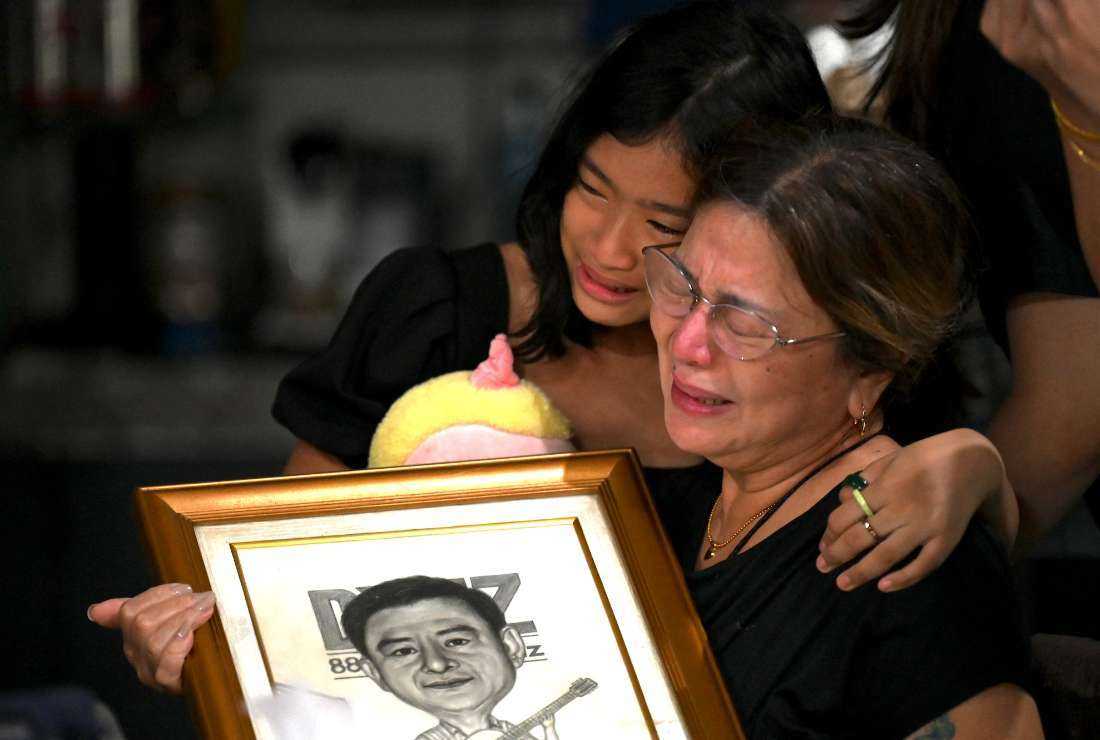 Seven Asian nations are among the worst performers in pursuing and prosecuting the murderers of journalists, says a global media watchdog.

In a recent report the New York-based Committee to Protect Journalists (CPJ) said that globally about 80 percent out of a total of 263 journalist murders were not investigated, and the perpetrators remain unpunished.

The revelation was made in the CPJ’s Global Impunity Index, based on analytical data over 10 years from September 2012 to August 2022, released on Nov 1.

Countries with five or more unsolved murders of journalists are included in the index.

Somalia remains the worst offender for the eighth straight year where 19 cases are unsolved.

Syria, Afghanistan, and Iraq were each responsible for 16, 17, and 17 unsolved murders, respectively.

The Philippines was ranked 7th with 14 unsolved murders, Myanmar ranked 8th with 5 murders, while Pakistan and India were responsible for 9 and 20.

The populations of each country and the number of years spent on the index were also taken into account when compiling the rankings.

Jodie Ginsberg, president of CPJ pointed out that journalists are facing abuse and are murdered in retaliation for the work that they do.

“We’ve seen a dramatic rise in the abusive tactics used to silence journalists, from spyware technology to spurious legal charges.”

“On top of these mounting threats, journalists are being murdered in retaliation for their work with near total impunity. This lack of justice empowers perpetrators to continue silencing the press,” she said.

“Their history of conflict, political instability, and weak rule of law demonstrates how entrenched impunity is and how unlikely it is that authorities will ever spend money to ensure journalists receive justice,” the report stated.

For the third consecutive year, the Philippines retained its position as the seventh worst nation.

"However, the killings of two radio commentators — Percival Mabasa, a vocal critic of Duterte and Marcos Jr., and Renato Blanco, who reported on local politics and corruption —since Marcos Jr. took office in late June have raised fears that the culture of violence and impunity will continue," the report said.

Percival Mabasa was gunned down in Las Pinas City, Manila, on Oct. 3.

Myanmar, which was ranked eighth, has only spent a year on the index.

"In the wake of the democracy-suspending coup in February 2021, Myanmar’s military junta has jailed dozens of journalists and used sweeping anti-state and false news laws to suppress independent reporting.

"It also has murdered at least three journalists, including two — Aye Kyaw and Soe Naing — who photographed protests against the regime and later were arrested and killed in custody," the report said.

Pakistan and India who have been on the index since its beginning in 2008 were ranked tenth and eleventh, respectively, this year.

The CPJ index overlaps with the same period as the United Nations Plan of Action on the Safety of Journalists and the Issue of Impunity, a mechanism launched in 2012 to develop programs to protect journalists and combat impunity in cases of anti-press violence.

The UN plan’s measures include establishing a coordinated inter-agency mechanism to handle issues related to the safety of journalists, assisting countries to develop legislation and mechanisms favorable to freedom of expression and information, and supporting their efforts to implement existing international rules and principles.

Its implementation began in early 2013, yet the index shows that the challenge of impunity remains overwhelming.