The clearest example of the completeness of the incarnation of God the Son is his encounter with a woman who asked him to heal her little daughter. “Now the woman was a gentile, of Syrophoenician origin.” (Mark 7:24-30)

Rather than heal the child, Jesus insults the woman, comparing her and her daughter to dogs.

What is going on here? The answer is simple: Jesus shared the prejudices of the culture in which he lived, just as you and I do.

We are biased against people who differ from us in nation, race, religion, caste, ethnicity, language, education, gender identification, and many other things.

And we do not notice it.

Jesus was not being intentionally biased against that woman. He was just acting naturally for a man of his time and place.

Most bias is not conscious and until someone points out my biases, I do not even realize I have them and that they influence and even control my actions. The gentile woman did that for Jesus.

The Church is not immune. Sometimes the bias is obvious and even intentional. More often, it is subtle, noticeable only to the victims.

No matter the degree of consciousness, bias and discrimination are sins against God’s creation of all humankind as the image of God.

How can we as a Church and as individuals struggle against a vice that is so much a part of us? Learning to see it in action in ourselves and others is a beginning.

Unequal Christians of Asian Churches, a new series of stories from UCA News reporters throughout Asia can help us see how prejudice and bias are at work in our Church. It will also show how Christians struggle against them in their hearts, parishes, and activities. It is not a story of “good guys” and “bad guys.” After all, even the Lord himself, the “best guy,” showed prejudice toward that woman. But he learned and changed.

Perhaps seeing prejudice at work will enable each of us to examine our own biases and encourage us to struggle against them in our own hearts and actions as well as in the institutions and actions of the Church. 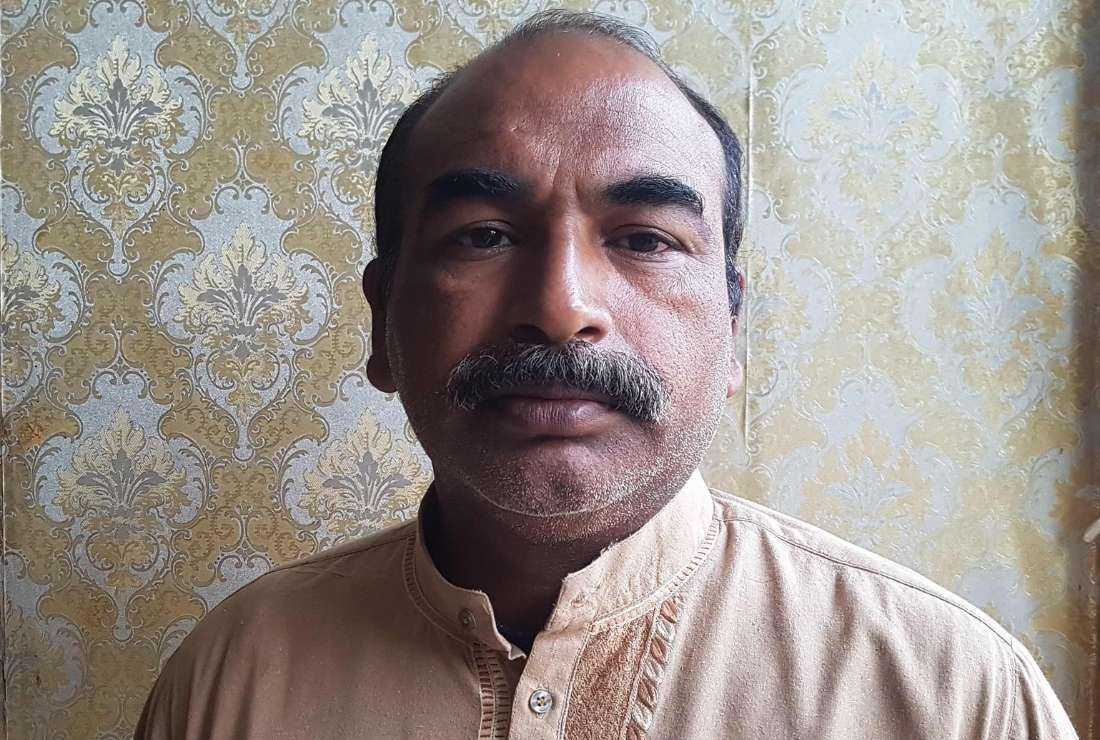 Christian sanitation workers not only face discrimination in society, they are often shunned in Catholic communities too 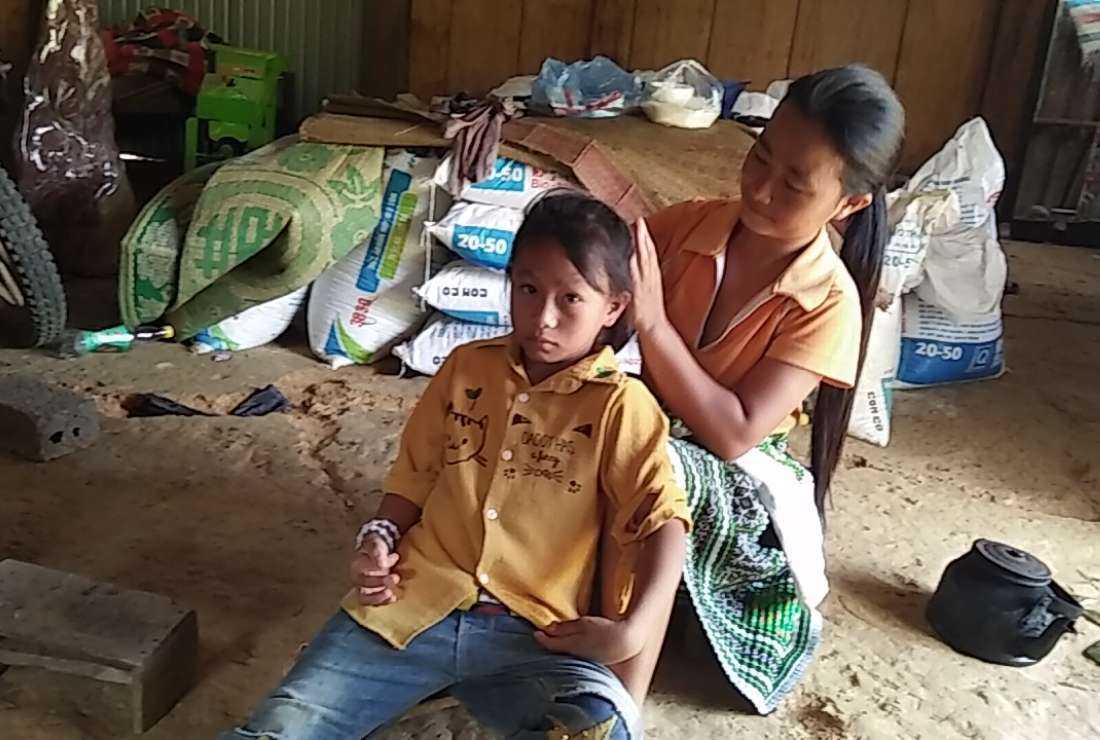 Poverty restrains Hmong people from seeing the discrimination or effectively responding to it. 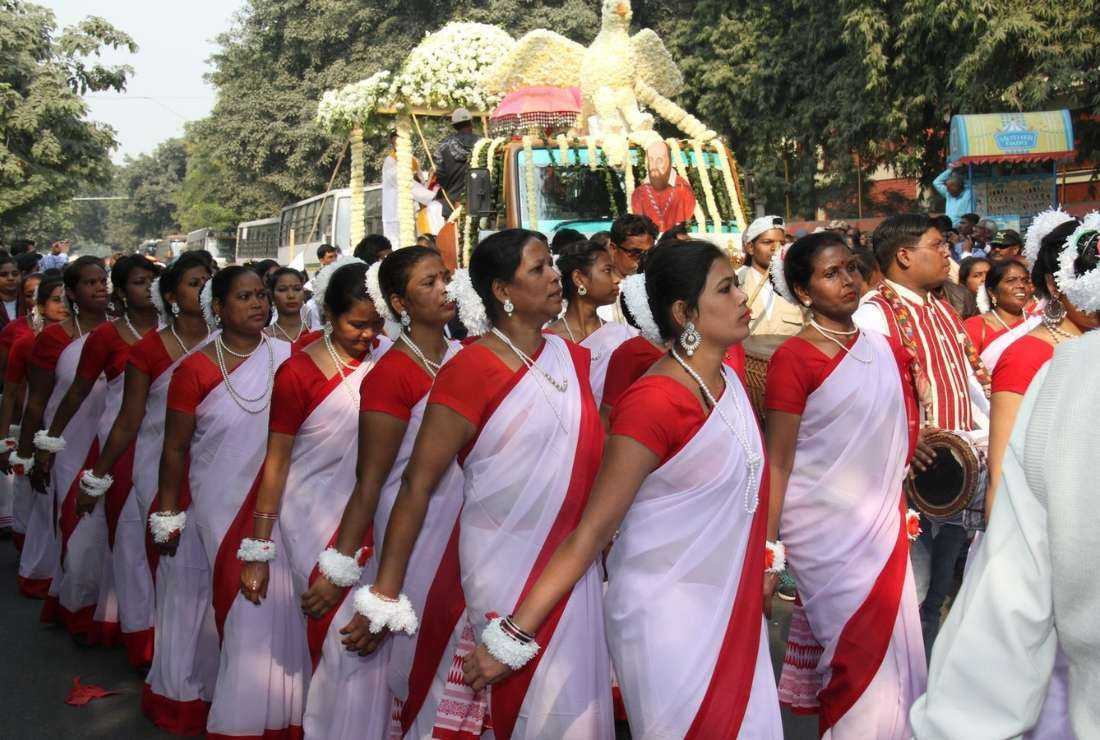 Many of them say they have 'unspoken, sad feelings at being left behind' 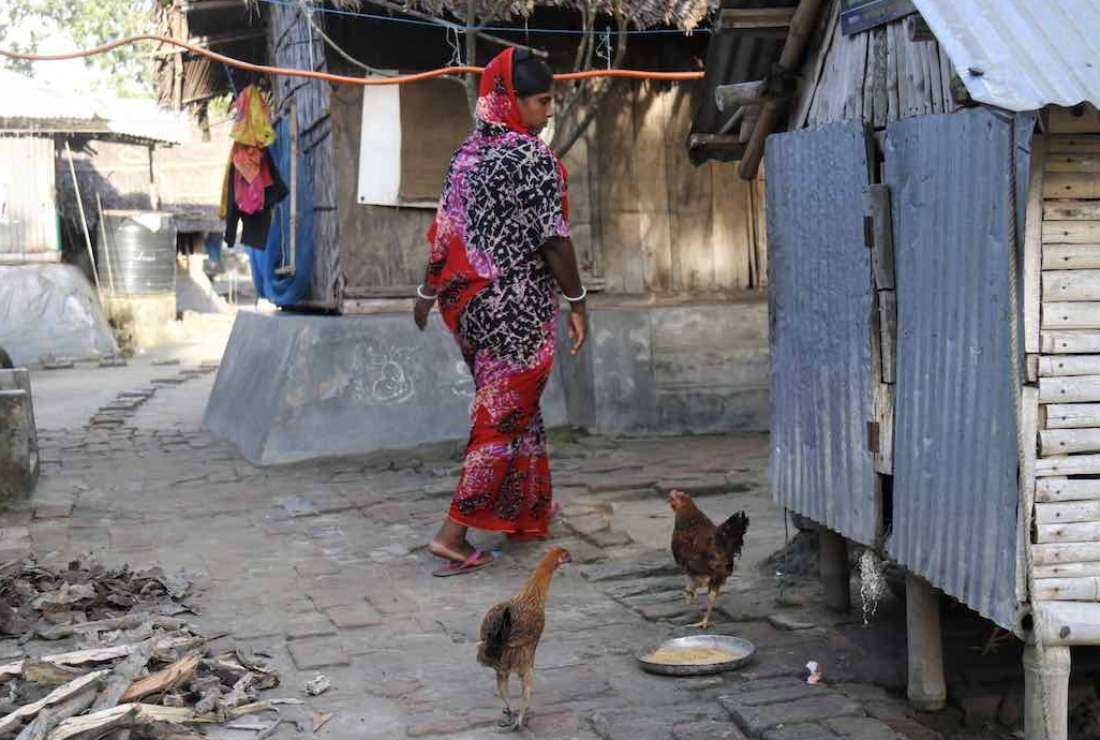