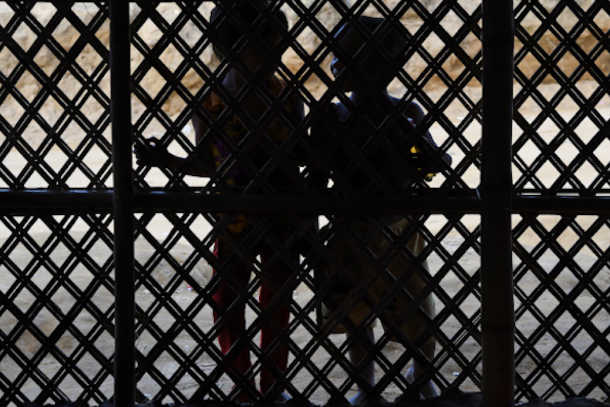 The Vatican wants bishops to report child sex abuse cases to civil authorities even when there is no explicit legal obligation to do so. (Image: AFP)

Catholic bishops in India have agreed to follow new Vatican guidelines to investigate allegations of sexual abuse against minors even when they appear unfounded.

“We will implement the guidelines in accordance with our civil laws,” Archbishop Felix Anthony Machado, secretary-general of the Catholic Bishops’ Conference of India (CBCI), told UCA News on July 20.

The Vatican’s tougher line came in a July 16 direction from the Congregation for the Doctrine of the Faith.

In his 2019 apostolic letter Vos estis lux mundi, Pope Francis said all priests and members of religious orders are obligated to report any suspicions of abuse to their superiors. Although the pontiff said clerics must also abide by civil reporting laws, he did not mandate reporting to civil authorities where such laws do not exist.

Now the Vatican wants bishops to report such cases to civil authorities in countries where there is no mandatory reporting protocol. It also warned prelates that “failure to do so can lead to their removal from office for dereliction of duty.”

India has mandatory reporting of the sexual abuse of children under a special law and those failing to do so face a minimum of one year in prison.

“The Vatican has always been concerned about all forms of abuses including this [sexual abuse of children],” said Archbishop Machado.

“The July 16 set of guidelines is nothing entirely new but is a a follow-up of what it has already been doing.

“Since Pope Paul VI to Pope Francis, the Church has always been against any sort of exploitation of anybody in any form, and sexual abuse of minors is considered a zero-tolerance act in the Church.

“When it comes to India, the bishops’ conference has drawn up guidelines from time to time to deal with such issues in accordance with civil laws, and there is no compromise on that.”

Archbishop Machado said bishops sometimes face flak from friends and families of accused priests when they act, but he added that “no one accused of such heinous crimes should be spared.”

Father Abraham Kavilpurayidathil, public relations officer of the Eastern-rite Syro-Malabar Church based in Kerala, said all its dioceses have already formed safe environment committees involving priests, nuns, layperson, canon law experts and others for proper execution of Vatican guidelines to deal with cases of sexual abuse.

The committees, formed on June 1, will investigate allegations as per the Vatican guidelines in accordance with India’s civil law.

The Vatican’s new guidelines for bishops insist that all reports of abuse, even those that are vague or from anonymous sources, "should be appropriately assessed and, if reasonably possible, given all due attention."

On reporting to civil authorities, the text states: "Even in cases where there is no explicit legal obligation to do so, the ecclesiastical authorities should make a report to the competent civil authorities if this is considered necessary to protect the person involved or other minors from the danger of further criminal acts."

The 192 bishops at the biennial gathering of the CBCI in Bengaluru in February asserted that they will not tolerate any kind of sexual abuse.

They said they will take necessary disciplinary action against offenders irrespective of their standing in the Church, sending a clear message to everyone that they will not be spared if they are found to have offended.

Bishops stressed the need to deal with abuse victims with compassion and care and to instill confidence in them to face the challenges to lead a new life.

The prelates agreed to “constitute an appropriate mechanism with necessary infrastructure and time-bound procedures to redress cases of sexual abuse,” leading to immediate relief for survivors who otherwise face discrimination and humiliation from society.

Bishops agreed to widely circulate the Indian bishops' guidelines on dealing with sexual harassment in the workplace. They were released in 2017 after being drawn up by the women’s council of the CBCI.

Indian bishops framed separate guidelines to deal with clergy sex abuse in 2015. However, they failed to circulate them among priests and the laity, leading many to believe that the Indian Church had not taken sexual abuse seriously. 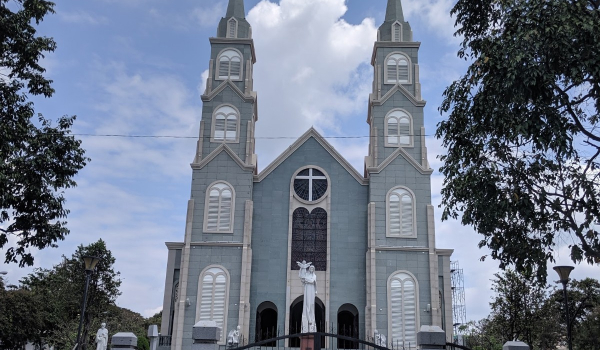