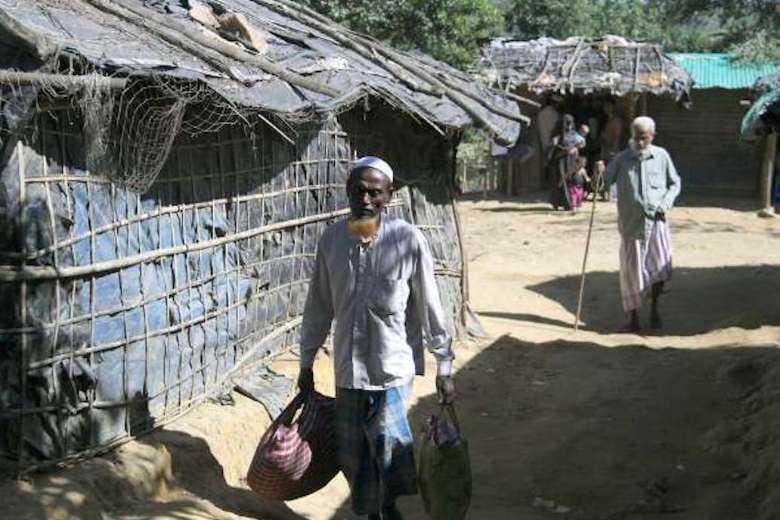 For the first time in a year, Myanmar and Bangladesh have resumed talks brokered by China over Rohingya repatriation.

In a 90-minute virtual meeting on Jan. 19 attended by officials from Myanmar and Bangladesh as well as China’s Vice Foreign Minister Luo Zhaohui, the two sides agreed to begin repatriation in the second quarter.

Officials from Bangladesh proposed beginning it by March but Myanmar said it would need more time for logistical reasons, according to media reports.

According to a statement from Naypyitaw, Myanmar has made all necessary arrangements for the repatriation and reaffirmed its readiness to receive the verified displaced persons in line with the bilateral agreements.

China’s Foreign Ministry said Myanmar and Bangladesh made positive comments on Beijing’s constructive role in promoting the repatriation, and expressed their willingness to reinforce communication and consultation through bilateral and multilateral channels.

Both Myanmar and China avoided the term "Rohingya" in their statements and referred to "displaced persons from Rakhine."

Rohingya remains a sensitive term inside Myanmar, which labels them "Bengalis," implying that they are illegal interlopers from neighboring Bangladesh.

More than 700,000 Rohingya were forced to flee Rakhine in 2017 following a Myanmar military crackdown which the UN alleged was executed with "genocidal intent."

China has been trying to facilitate Rohingya repatriation since 2017.

On the sidelines of the UN General Assembly in New York in September 2019, Myanmar, Bangladesh and China set up a tripartite working mechanism to move forward the repatriation of thousands of Rohingya refugees living in Bangladesh.

They agreed to establish a joint working group to be responsible for the implementation of Rohingya repatriation.

Two earlier attempts at Rohingya repatriation — in November 2018 and August 2019 — failed as Rohingya said they would not return until their safety, security and rights were guaranteed in conflict-torn Rakhine.

Rohingya in Bangladesh refugee camps have called on Myanmar’s government to grant full citizenship rights and to guarantee their safety in Rakhine before they agree to return.

Due to the Covid-19 pandemic, there were no high-level talks over Rohingya repatriation in 2020.

Chinese officials have brokered meetings of the leaders of the two countries, provided housing materials in Rakhine state for returnees and made several visits to camps in Bangladesh.

But Beijing’s efforts have been to no avail as not a single Rohingya has returned to Rakhine under the official repatriation program and the protracted crisis remains unresolved.

The diplomatic drive by China as mediator in resolving the Rohingya crisis is a departure from its official policy of non-interference in other countries’ affairs.

When Chinese President Xi Jinping visited Myanmar in January 2020, he reaffirmed Beijing’s willingness to continue to mediate in the repatriation of Rohingya despite his main focus being to push its infrastructure projects as part of his flagship Belt and Road initiative.

Chinese officials have claimed their efforts have paid off despite Rohingya remaining reluctant to return to Rakhine over security concerns.

China and Russia voted against the resolution in Myanmar’s favor at the 75th General Assembly of the UN on Dec. 31.

Besides mediating in Rohingya repatriation, China has played a greater role in the peace talks of several ethnic armed groups based along its borders.

Beijing has been pushing Myanmar’s government, military and armed groups to end fighting as stability allows for its investments to proceed, including strategic infrastructure projects under its Belt and Road initiative and the China-Myanmar Economic Corridor.

Some observers have raised concerns that China has focused only on humanitarian needs but ignored the rights of Rohingya.

There was no participation of Rohingya refugees during last week’s talks and a lack of independent assessment raised questions whether conditions on the ground are safe for a voluntary return.

Amid blame games by the two sides over the past three years, it remains to be seen whether China’s participation in the refugee crisis will bear fruit. 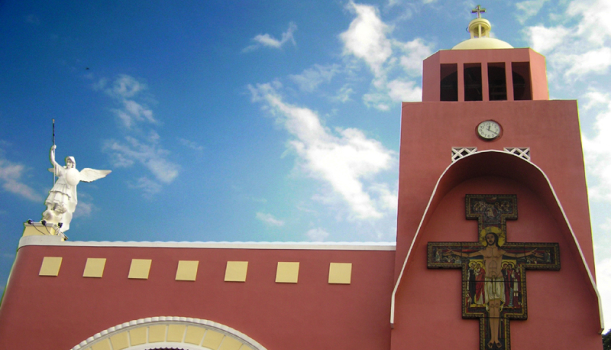