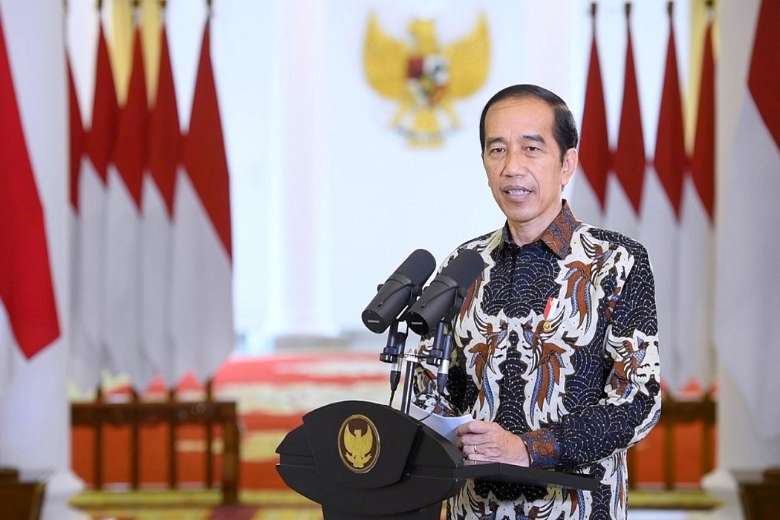 Indonesian President Joko Widodo has issued a government regulation on when and how chemical castration should be used against sex offenders.

The Cabinet Secretariat said in a statement on Jan. 3 that the regulation, signed last month, allows the use of chemical castration as a punishment for those convicted of committing sex attacks against children.

“Sexual violence against children is an extraordinary crime,” Widodo said.

Chemical castration was added to the list of punishments to be used against sexual offenders in 2016, but no clear guidelines on when it was to be used were applied until now.

According to the regulation, chemical castration can be applied against repeat offenders where there is more than one victim, in cases of serious injury, mental disorders, infectious diseases, impaired or loss of reproductive function, or the death of a victim.

It states that chemical castration should only be carried out by approved officials and upon judicial order.

Those not in prison will also be electronically tagged for two years.

The regulation, however, does not apply to minors committing sex crimes.

Nahar, a senior official in the child protection unit at the Ministry of Women Empowerment and Child Protection, said there has to be severe punishment for sexual violence against children. Azas Tigor Nainggolan, a Catholic lawyer, said castration is needed as a deterrent in a country where sexual abuse against children has become prevalent.

“The crime has grown because of weak punishment against offenders,” he said, adding that it has deterred victims or their families from reporting abuses.

“Sexual violence against children is a terrible crime. But punishing offenders with chemical castration is merely adding one cruelty to another. Two wrongs do not make a right,” said Usman Hamid, executive director of Amnesty International Indonesia.

According to him, chemical castration is a form of torture and constitutes a cruel, inhumane and degrading punishment which is prohibited under international law and the country’s constitution.