The repressive approach in Papua and lack of commitment to human rights are getting worse, say observers 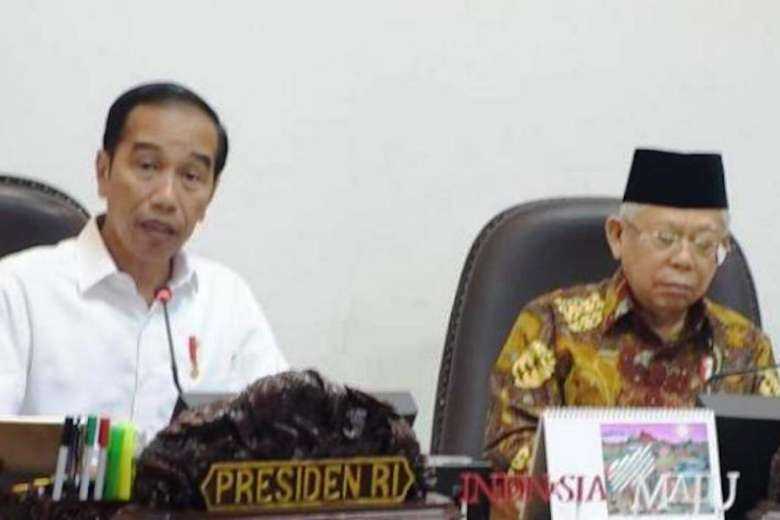 Indonesian students and rights groups have criticized President Joko Widodo and Vice President Ma’ruf Amin for the brutal police violence against students and human rights defenders, especially in Papua, and for ignoring past human rights violations.

“The democracy condition in Indonesia declined sharply in two years when Joko Widodo and Ma’ruf Amin led this country,” Rivanlee Anandar, deputy coordinator of the Commission for the Disappeared and Victims of Violence, said in a statement on Oct. 20.

Widodo and Amin assumed office on Oct. 20, 2019. They are accused of allowing human rights abuses to happen with police involvement. In 2019, 744 such cases were recorded while in 2020 they increased to 758 cases, according to the National Commission of Human Rights.

Anandar cited the repressive approach in Papua, the lack of commitment to international human rights instruments and zero participation in making regulations, specifically pointing to the police crackdown on students holding a peaceful demonstration in Tengerang, near Jakarta. Violence in Papua continues and is getting worse, he added.

The National Commission of Human Rights also criticized Widodo and Amin for failing to fulfill their promise to settle past human rights abuse cases. There is not one case that has been settled, said Choirul Anam, human rights commissioner.

The cases include the 1965-66 anti-communist massacres killing thousands of people, the 1998-99 violence in Trisaksi University and Semanggi in Jakarta that killed dozens of students, the May riot in 1998 targeting ethnic Chinese people, and the forced disappearance of activists in 1997-98.

Students held a rally in Jakarta and other cities to protest the government’s failures.

Vincentius Hargo Mandirahardjo, chairman of the Jakarta-based Association of Indonesian Catholic Intellectuals, said he appreciated the president and vice president for their commitment to democracy but everything wasn’t perfect during their two years in office.

“We hope democracy will be implemented well in the future instead of being only spoken of,” he told UCA News.

There have been international concerns about the overall human rights situation in Indonesia, the largest country in Southeast Asia. Authorities continue to prosecute people participating in peaceful political activities, particularly in Papua.

Human rights defenders continue to face threats, attacks, intimidation and arbitrary prosecution for their legitimate activities. Authorities frequently arrest critics as a tactic to silence them, according to Amnesty International.