The heavily damaged interior of St. Sebastian's Church after the Easter Sunday bombings in 2019. (Photo: Facebook)

Nearly two years after the Easter terror attacks in Sri Lanka, Cardinal Malcolm Ranjith questions why the masterminds and supporters have not been brought to justice.

He called on people to raise black flags in every house in the country if they realize that justice will not be served by April 21, the second anniversary of the suicide bombings of three churches and three luxury hotels.

"Even two years after the attacks, we are not at all satisfied with the whole process," said Cardinal Ranjith.

"If the previous government and the present government had a genuine need to do justice to those responsible for these attacks, the implementation of the law and the administration of justice would not have been so late." 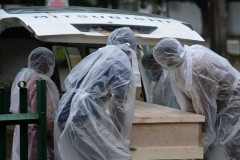 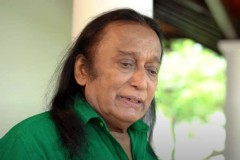