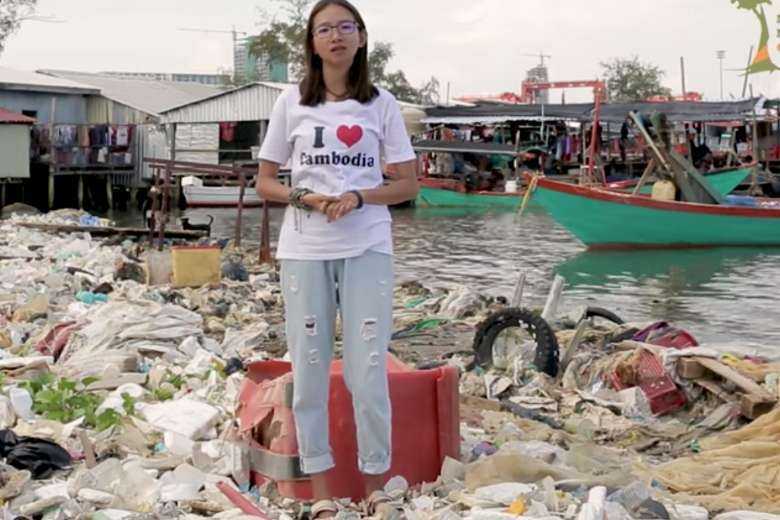 Western countries have rallied behind three young environmentalists arrested by Cambodian authorities and charged with insulting the king and plotting to overthrow the government of Prime Minister Hun Sen.

Sun Ratha, 26, Ly Chandaravuth, 22, and Yim Leanghy, 32, face 5-10 years in prison in a case that human rights groups say is part of an ongoing government crackdown on dissidents including opposition politicians, independent journalists and environmental advocates.

“Very troubled to hear of the arrests of more environmental youth activists,” US ambassador Patrick Murphy said on social media. “Documenting pollution is a public service, not terrorism. We urge authorities to be responsive to its citizens, not to silence them.”

The Australian embassy echoed those sentiments, saying it was concerned about arrests made for non-violent environmental advocacy.

“We do not believe that peaceful action of this kind is a threat to political or social stability, and we encourage the Royal Government of Cambodia to support Cambodia’s young people to express their concerns on the issues they care about,” the embassy said in a statement.

“Free and open dialogue is the best way to further peace and prosperity, both in Cambodia and our region.”

Police had initially charged the three from the Mother Nature environmental group with terrorism and alleged their activities were “planned by foreign bosses abroad.”

The arrests were made after the US cut aid to the Cambodian government’s wildlife and environmental conservation programs, saying the government had failed to defend protected areas from illegal logging.

Mother Nature has adopted an aggressive approach to environmentalism in Cambodia and found itself targeted by the authorities amid a crackdown on opposition politicians and the independent press ahead of elections in 2018.

Sweden also said it was concerned about recent legal actions against young environmental activists in Cambodia, adding that civil engagement, access to information, transparency and dialogue were key components for sustainable development.

“Engaged youth is part of the future and should be encouraged,” it said online.

"Foreign governments, the United Nations country team and international donors should call on the Cambodian authorities to drop their absurd charges against the environmental activists and publicly condemn any further clampdown on peaceful activism," he said.

"Cambodia's highly politicized courts mean that the environmental activists charged have no chance of getting a fair trial."