Monks involved in affairs not related to religion are tarnishing Buddhism's image, says Ministry of Religions and Culture 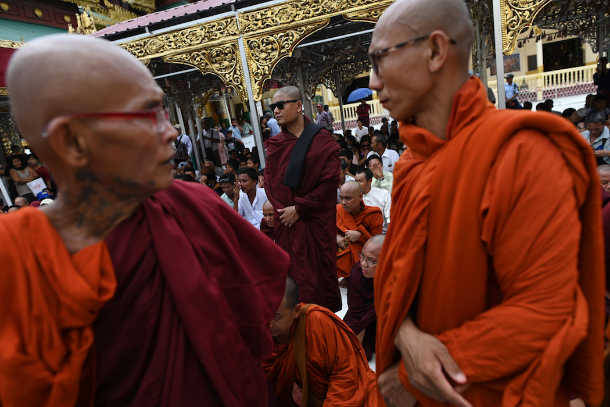 Supporters of ultranationalist monk Wirathu gather to pray at Shwedagon Pagoda in Yangon on May 30. (Photo by Ye Aung Thu/AFP)

Buddhist monks straying from their religious vocation in Myanmar have been given a wrap over the knuckles by the country’s Ministry of Religions and Culture.

The ministry said those who do not keep the morals of the clergy and who break religious rules are undeserving of the term sayadaw (senior monk) and do not belong to the monkhood.

“Those [monks] involved in affairs not related to religion are causing confusion and tarnishing the image of Buddhism,” said the ministry’s statement released June 15.

It also criticized monks involved in the country’s political and social affairs and who stir up the trouble. Such acts, the ministry said, undermine the country’s stability while tarnishing the image of Theravada Buddhism.

The ministry urged the State Sangha Council and the public to collaborate with the government to work together towards resolving the issue of wayward monks.

The ministry announcement didn’t mention the name of ultranationalist monk Ashin Wirathu, who is currently a fugitive, but observers say he is the main reason why the statement has been released.

Three weeks ago, Wirathu was accused of sedition for his speeches that attacked Myanmar's State Counselor Aung San Suu Kyi. A local court subsequently issued a warrant for his arrest. A court will reportedly move forward the case in absentia for sedition charges this week.

Known for his anti-Muslim rhetoric, Wirathu was the leader of the now defunct ultranationalist Buddhist group Ma Ba Tha.

Wirathu’s speeches have been accused of fueling communal riots that erupted across the country from 2013 to 2014.

He was barred from giving sermons for one year in March 2017 due to his hate speech and he was banned from Facebook in January 2018 because of his incendiary posts.

Ashin Ariya Wun Tha Bhiwun Sa, a Buddhist monk from Mandalay, said Wirathu does not obey the rules of the monkhood and his actions are not representative of the monastic community.

He does not deserve to be called "Sayadaw" or "U" and should just be called "Wirathu" instead, said Ashin Bhiwan Sa.

“The move by the religion ministry is a warning to Wirathu and other nationalist monks and it is saying he doesn’t belong to the monkhood,” he said.

The monk said the State Sangha Council should have acted against Wirathu when he began inciting anti-Muslim speech.

Kyaw Nyein, a Yangon-based lawyer, said the government has approached the issue carefully as it is related to religion, which is a sensitive issue in Myanmar

“But now it’s time to take an action with the rules of the Sangha or by laws,” he said. “It raises question about the executive and judiciary as U Wirathu is yet to be arrested while several activists who criticize the military and the government are quickly detained.” 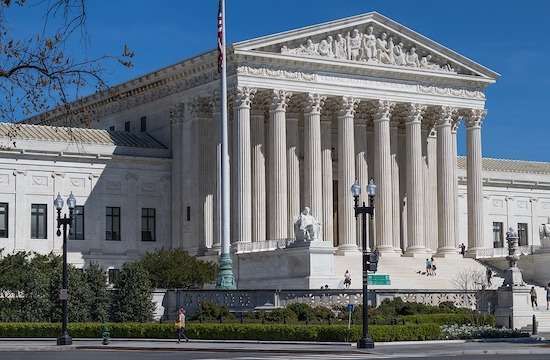