Way of the Cross Mass highlights struggle of the China Church 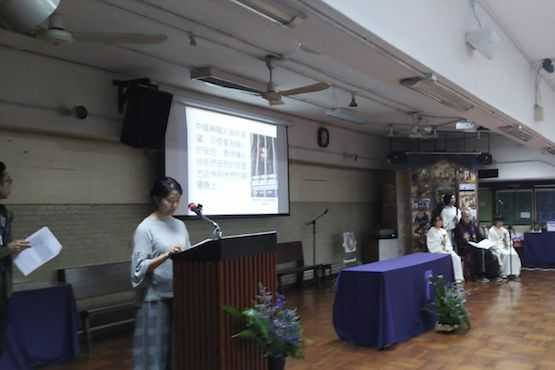 A Way of the Cross Mass for the China Church held at St. Bonaventure Church in Hong Kong on March 16. (ucanews.com photo)

Chinese Catholics have been urged to follow the example of Jesus in their struggle for religious freedom.

Hong Kong's Justice and Peace Commission and St. Bonaventure Church held a special Way of the Cross Mass, titled "Go with the Chinese Church," on March 16 that was attended by about 200 people.

Or Yan Yan, a commission project officer, told ucanews.com that "what Jesus experienced is like what the China Church has been going through over the past few decades."

Although Jesus had faced injustice, temptations and struggles, he always knew his mission and the path he should take, she said.

At each point of the Way of the Cross, which comprises images depicting Jesus on the day of his crucifixion, Mass attendees were briefed on the China Church's situation, including the recently revised regulations on religious affairs, the Chinese Catholic Patriotic Association and the problems of prelates who were taken away, house arrested and suppressed.

After the Mass, a Eucharistic adoration was held.

The Mass was celebrated by Father Stephen Chan Moon-hung, who told ucanews.com that Catholics at the event shared the misery of other local churches.

"Although we relatively have more freedom, we are still willing to pray for them and share their feelings, especially our brothers and sisters on the mainland," the Franciscan priest said.

Or said the China Church has experienced several ordeals since 1949. "And now it is another historic moment that they have to face, with China and the Vatican allegedly due to sign an agreement on bishop appointments. Under the current tighter political environment in China, the situation is worrying," she said.

She said the most important thing was to be like Jesus "to recognize our mission, the church's nature and testimony, as well as the significance of the Gospel."

Or also urged Catholics to always pray for those in China who are still in prison, missing and suffering. 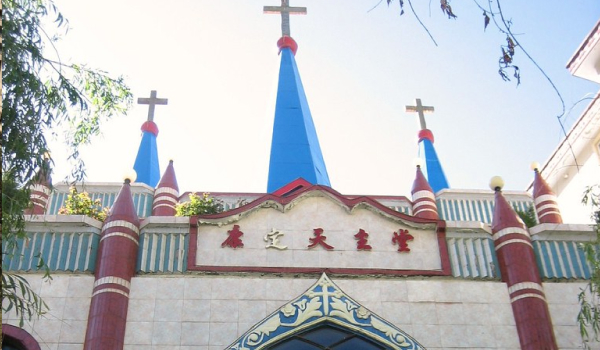