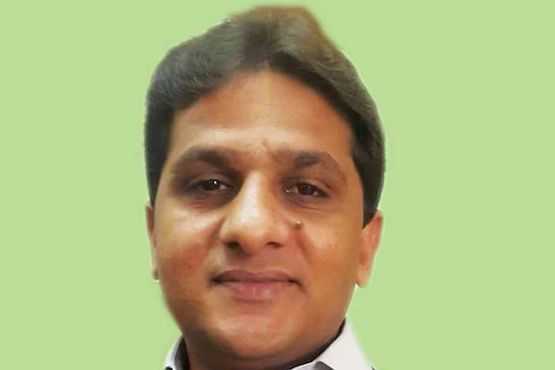 The whereabouts of activist Raza Khan, pictured, are still unknown (Photo courtesy of the Aghaz-e-Dosti website)

The statement was issued to mark Human Rights Day on Dec. 10.

"The right to … free expression of ideas is essential to any democratic setup. Without the free flow of information and ideas there can be no informed discourse between citizens, which will breed further divisions and intolerance within society," it said.

Pakistan is ranked as one of the world's most dangerous countries for human rights activists and recent months have seen a crackdown on liberal groups and critics of the country's powerful army, activists have said.

One of them, Waqas Goraya, later told the BBC that he was tortured for pleasure.

The latest victim was student activist Raza Khan, arrested in Lahore on Dec. 2 after giving a talk on the dangerous of extremism. His whereabouts are still unknown.

"All such actions are clearly having a chilling effect on civil society's ability to exercise its freedom of expression for fear of the serious repercussions for speaking out freely," the HRCP warned.