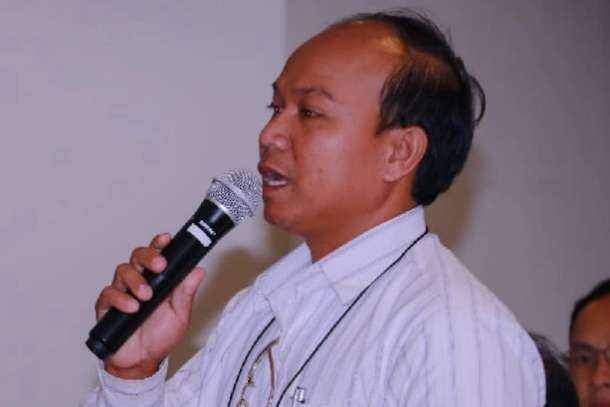 Pastor A Dao, leader of the Montagnard Evangelical Church of Christ (Photo: ADF)

Pastor A Dao, leader of the Montagnard Evangelical Church of Christ, was released one year before he completed his five-year jail term, said Alliance Defending Freedom (ADF), a worldwide rights group working for persecuted Christians.

He was arrested in 2016 after he attended a conference on religious freedom and spoke about the difficulties his church faced from the state, said the US-centered rights group in a release on Oct. 5.

The authorities tortured Pastor A Dao after he refused to admit to the charges against him, the group said. They also interrogated members of his church and told them to cease all contact with "foreign reactionaries," it said.

The group said it advocated for and supported the case of the pastor.

"No one should be persecuted because of their faith … He was held in poor conditions and even tortured. Pastor A Dao showed immense strength to persevere through his imprisonment and stand strongly for religious freedom in Vietnam," said Kelsey Zorzi, ADF's director of advocacy for global religious freedom.

The official called for the Vietnamese government to release all religious prisoners of conscience and cease persecution of religious minorities altogether.

According to ADF, Pastor A Dao began to lead the Montagnard Evangelical Church of Christ after its previous Pastor A Ga was imprisoned for his faith.

Like many Montagnard and Hmong churches in Vietnam, the church was unregistered. In Vietnam, unregistered churches and religious organizations are subject to harassment, arrest, and destruction.

"The churches often refuse to register to maintain their religious independence and autonomy as Vietnam exercises a high degree of control over registered churches and restricts their beliefs and practices," ADF explained.

Pastor A Dao's imprisonment took place against a background of religious persecution of Christians by the Vietnamese government.

Montagnard and Hmong Christians have been persecuted in Vietnam since the 1960s. The government considers them a threat to "national security" and "national unity," and they are denied basic citizens' rights.

They are coerced and tortured to renounce their faith and join government-controlled denominations. Some flee to uninhabited areas and live in dangerous and unsanitary conditions while others apply for asylum abroad.

The release of the pastor comes after international pressure.

US Congressman Glenn Grothman and Commissioner James W. Carr of the US Commission on International Religious Freedom also advocated the release of Pastor A Dao.

Congressman Grothman expressed hope that Pastor A Dao's release "is a sign of Vietnam transitioning from an anti-God totalitarian state to a country in which religion in general and Christianity in particular can be openly practiced."

Commissioner Carr said USCIRF wants the government to take steps to ensure that local authorities respect Pastor A Dao's freedom and safety should he choose to return to his home village.

ADF said it also had sought the intervention of US President Donald Trump in a letter on May 28. It wanted Trump to raise concerns over the severe violations of religious freedom that Montagnard and Hmong Christians in Vietnam face. 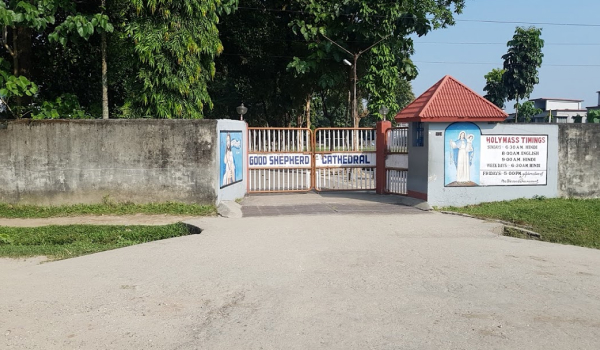