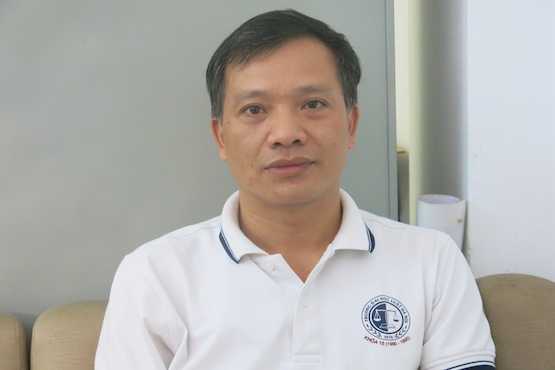 A rights group in Vietnam has accused the communist government of illegally preventing its detained members access to legal representation.

The Brotherhood for Democracy, an independent civil society organization in Vietnam, said the government has harassed, arrested and accused nine of its members of “conducting activities aimed at overthrowing the state.”

Among them are Christian Lawyer Nguyen Van Dai, detained since December 2015, and Pastor Nguyen Trung Ton who was arrested last July.

“Nearly all were prevented from meeting defense attorneys their families had hired to act on their behalf. There were instances where members were forced to refuse to see their assigned lawyers,” the organization said in a statement on Jan. 9.

Dai’s wife Vu Minh Khanh accused authorities of preventing three assigned lawyers from seeing he husband by holding on to his letters.

On December 12 he wrote to tell her that the investigation against him and five other members had ended but she was not given the correspondence until 15 days later.

“This is a trick of Vietnamese authorities to prevent him meeting his lawyers quickly,” Khanh said.

After she received the letter, she said a man called her and said he had been appointed by authorities to represent her husband since Dai did not have a lawyer when in fact he did.

“We vehemently denounce the Vietnamese government for violating the law and preventing defense attorneys from meeting their clients,” the Brotherhood said in their statement.

It demanded authorities comply with the law and to immediately cease harassing, intimidating and arresting its members.

Founded in 2013, the Brotherhood for Democracy, which includes lawyers and rights activists, seeks to promote human rights and democracy in Vietnam.