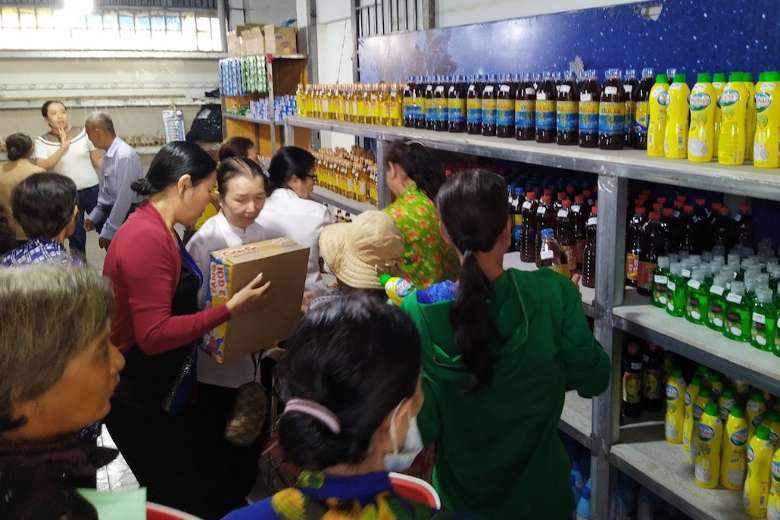 A diocese in southern Vietnam has responded to Pope Francis’ culture of care by drawing up pastoral plans to attend to people in need in the coming lunar new year.

Bishop Stephanus Tri Buu Thien of Can Tho said he appreciates this year’s World Day of Peace message themed “A Culture of Care as a Path to Peace” by Pope Francis, who believes that caring for one another plays an important role in building a more fraternal society and fighting the culture of indifference, waste and confrontation.

Bishop Thien said that although local Catholics face economic difficulties due to the Covid-19 pandemic, they should follow the Good Samaritan and the pope’s culture of care by working hard to support themselves and provide material and spiritual support for their poorer neighbors to celebrate the lunar new year festival, which runs from Feb. 10-16.

The 70-year-old prelate, who is in charge of the country’s interfaith dialogue ministry, called on local priests and religious to educate laypeople on how to exercise the culture of care in their daily life, to stand on their own feet, to take responsibility for their families and not depend on other people’s financial help when they can deal with their problems.

Parish priests should encourage people to toil tirelessly to improve their economic lives and save up for their own basic needs and the seven-day new year festival. The 65-year-old diocese serves some 200,000 Catholics among a total population of 5.5 million in Can Tho and four provinces of Ca Mau, Bac Lieu, Hau Giang and Soc Trang.

Bishop Thien asked people to hold no extravagant parties, offer no wreaths but instead give money to families with funerals, and to avoid alcohol.

He called on parishes and congregations to make action plans and raise funds to give material and spiritual support to people in need in the lunar new year festival. The diocese has 241 priests serving 145 parishes.

They should visit and offer basic food, money and other gifts to the poor. They also should build and repair houses for those who need shelters and organize free meals for them.

He said local people should take their possible initiatives to show the culture of care to the poorest of the poor during the traditional festival.

He asked priests to report the results of their charitable work to him after the festival. 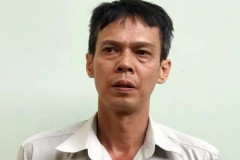 The diocese, which is home to ethnic Khmer and Chinese groups, also offers charitable services to people in need as a way of approaching followers of other faiths.

On Jan. 3, the parishes of Cai Tac and Song Doc, in the provinces of Hau Giang and Ca Mau respectively, opened shops where poor families regardless of their background can “buy” food, clothes and other basic goods without money. Families can visit the shops once a month and buy goods costing 100,000 dong (US$5) each. They also have free food and have their hair cut without charge.

The diocese holds monthly online Masses for the elderly and patients who cannot attend church. Priests administer the Eucharist to them every month.