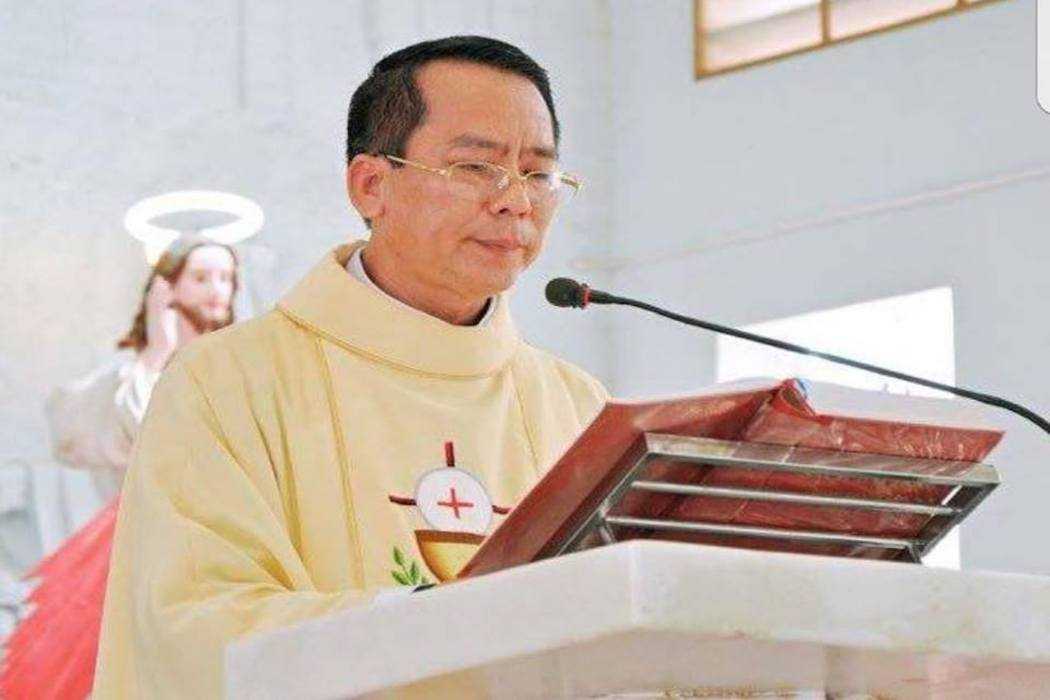 Airport officers said in a document that Father Tan "has not yet been allowed to travel abroad at the request of the Public Security Department of Dong Nai province." They did not give more details.

They also asked the priest to contact the department to deal with the case.

In his complaint to the German embassy in Hanoi and the Office of the U.N. High Commissioner for Human Rights, Father Tan accused the government of arbitrarily violating his human rights.

"I doubted that the reason could result from my talk to European Union representatives at a meeting in a pagoda on May 16," Father Tan said.

Interfaith Council of Vietnam members including Father Tan presented examples of religious persecution by government authorities and police to diplomats from Britain, France, Germany, Italy, the Netherlands and the European Union at Giac Hoa Pagoda in Ho Chi Minh City.

Father Tan told diplomats that all religious organizations have to apply to government authorities for permits for their activities, even building a toilet or a fence.

"The asking-and-granting structure strengthens authorities' abuse of power to intervene in internal affairs of religions," he said.

Father Tan uses social media to speak out against the government's social and economic policies, corruption and crackdowns on activists. He has called on people to overthrow the communist government and boycott national elections.