Tu Chou-shen says even dialogue has become improbably, as China continues to insist on ignoring authority of the Vatican 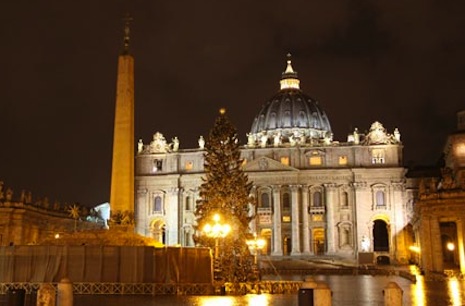 A former Taiwan ambassador to the Holy See said Wednesday that it would be difficult for the Vatican to hold dialogue with China, let alone establish diplomatic relations.

China would first have to relinquish its control over religion, Tu Chou-shen said, noting that China has never stepped back from its establishment of a Catholic Church outside the authority of the Vatican.

Tu, who served as Taiwan ambassador to the Holy See  from 2004-2008, made the remarks at the launch of his book on the status of the Vatican in the world.

He noted that the late Pope Paul VI once tried to promote a "two China" policy, but the idea was not accepted by either side of the Taiwan Strait or most members of the international community. The Vatican has since stuck to a "one China" policy, Tu said.

He said the Vatican has never hidden its wish to improve relations with China.

Tu said he told the Holy See several times during his term that Taiwan would be happy to see improved relations between the Vatican China, but the Vatican should ensure that the Chinese people have religious freedom.

Asked if the Vatican is likely to recognize both sides of the Taiwan Strait, Tu said the Vatican's view is that conditions are not right.

Tu said he was told by a senior Holy See official that establishing diplomatic relations with China will require negotiations, and at present, the conditions for negotiations are not in place.