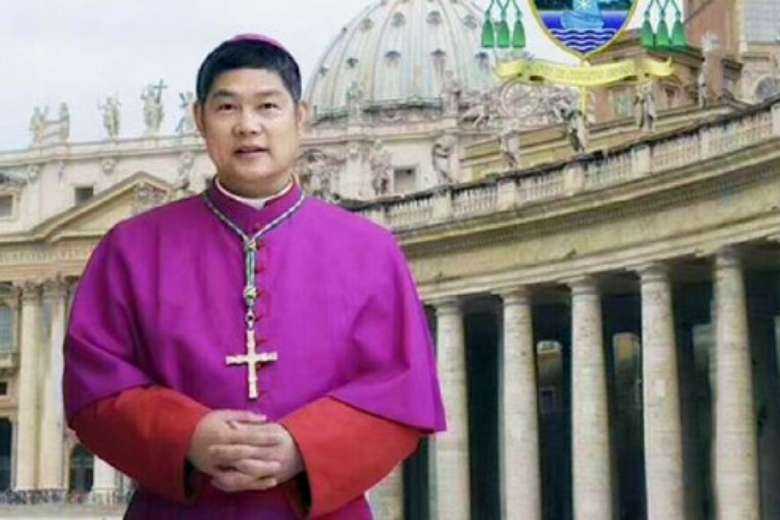 A Chinese Catholic bishop who was arrested several times for refusing to cut ties with the Vatican has disappeared again, with media reports claiming he has been "kidnapped" by authorities.

Bishop Peter Shao Zhumin of Yongjia (Wenzhou) Diocese in Zhejiang province in eastern China was detained by authorities on Oct. 25.

The reason for the detention and the whereabouts of the 58-year-old bishop remain unknown, according to local Catholic sources, who say the faithful in the diocese have been praying for the bishop so that God gives him “confidence and courage.”

Local officials reportedly said the bishop was taken away for “tourism.”

It is the sixth time Bishop Shao has been detained since 2016 following the death of his predecessor Bishop Vincent Zhu Weifang.

Born in 1963, Peter Shao Zhumin was ordained a priest in 1989. He was ordained as the coadjutor bishop of Yongjia on Nov. 10, 2011, with Vatican approval. However, he fell out with the government as his appointment was not approved by two state-sanctioned church bodies — the Bishops' Conference of the Catholic Church in China (BCCCC) and Chinese Catholic Patriotic Association (CCPA).

Six bishops have been ordained since the Sino-Vatican agreement was signed, while the Vatican has approved seven Beijing-appointed bishops

His refusal to collaborate with state-controlled bodies led a series of arrests and detentions.

Bishop Shao was first arrested after Bishop Zhu died in 2016 and was not allowed to attend the bishop's funeral on Sept. 13.

Bishop Zhu himself was persecuted by the communist regime. He was imprisoned for 16 years during the Cultural Revolution spearheaded by Mao Zedong and then imprisoned again from 1982-88.

Pontifical charity Aid to the Church in Need (ACN) reported in 2018 that Bishop Shao was arrested five times and subjected to isolation and indoctrination to communist ideology. Following his arrest in May 2017, he was detained for seven months.

Bishop Shao is the second Chinese bishop detained this year after Bishop Joseph Zhang Weizhu of Xinxiang in Henan province was arrested in May with 10 priests and an unspecified number of seminarians.

Arrests of underground bishops who defy the Chinese Communist Party (CCP) regime are a “regular event” usually carried out ahead of important church events and feast days, observers say, adding that Bishop Shao’s arrest might be linked to the upcoming All Souls Day.

Vatican signed a provisional agreement with China in 2018 to end discord over bishop appointments and to unite Catholics divided between the state-aligned church and the underground church pledging allegiance to the pope. Initially signed for two years, the deal, which is not yet public, was renewed in October 2020.

Six bishops have been ordained since the Sino-Vatican agreement was signed, while the Vatican has approved seven Beijing-appointed bishops.

However, the deal didn’t dissuade China’s communist regime from pursuing its persecution of Christians.

In fact, persecution intensified after the CCP adopted new regulations on religious affairs in May 2018 that require all religious groups and organizations to be approved by the state and get permits to carry out their activities.

Media reports also suggest that Chinese authorities have renewed efforts for the Sinicization of religions with a profoundly political ideology that aims to impose strict rules on societies and institutions based on the core values of socialism, autonomy and supporting the leadership of the CCP. 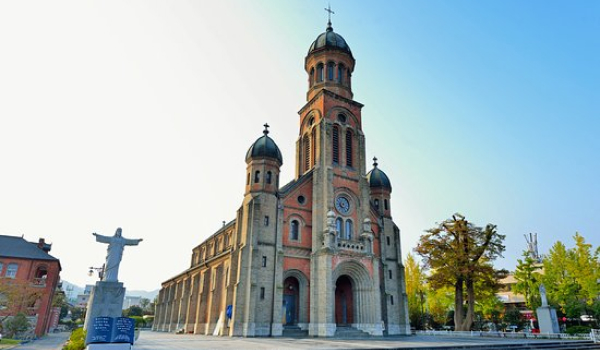