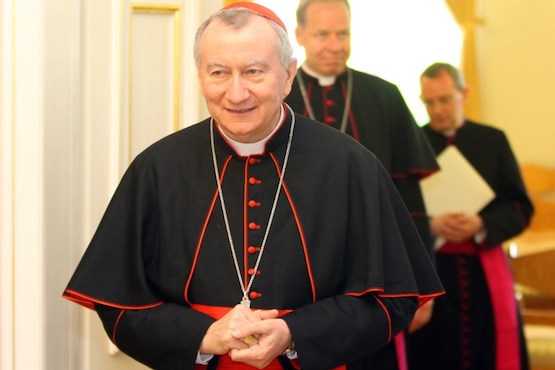 A file image of the Vatican's Secretary of State Cardinal Pietro Parolin about to be awarded the Grand Cross of the Order of the Lithuanian Grand Duke Vytautas at the Presidential Palace in Vilnius, May 9, 2016. (Photo by Petras Malukas/AFP)

The Vatican's Secretary of State Cardinal Pietro Parolin said ongoing negotiations with China over the appointment of bishops had presented "new challenges" as tensions continue to mount after the latest round of secret talks between the two sides in June.

Cardinal Parolin was asked if the Far East has its own particular way of dialogue with the Catholic Church in an interview with Il Sole 24 Ore published July 27. Though the interviewer did not name any country in his question, the Vatican's dialogue with Beijing has been strong focus since Pope Francis assumed the papacy in 2013 and several rounds of negotiation have been held.

"Certainly, compared to past times, now new challenges have cropped up that call for unprecedented and creative responses, but in the end the aim of the church has always been the same, and it is by nature pastoral: bring God to man and man to God," said Cardinal Parolin.

"Specifically, the Catholic Church asks that people are guaranteed the right to freely profess one's faith for the benefit of everyone and for harmony in society. Catholics wish to live their faith serenely in their respective countries like good citizens, working toward the positive development of the national community," he said.

"In this framework, I think that the path of dialogue taken up by the governments of some countries of the region should be welcomed, including China," said Cardinal Parolin, who was the chief negotiator between China and the Vatican before things were put on hold by Pope Benedict XVI in 2009.

"Dialogue in itself is already a positive fact, which opens towards encounter and helps confidence to grow. We face it in a spirit of healthy realism, knowing well that the destiny of humanity is, above all, in the hands of God," he said.

Chinese observers believe the latest round of negotiations that ended June 28 were not smooth and that there was no open gesture coming from either side.

Earlier, on June 26, the Vatican issued a statement saying it was saddened with the situation of the disappearance of Bishop Peter Shao Zhumin of Wenzhou. China's Foreign Ministry rebuked the Vatican claiming the statement was not a reasonable and correct thing to do and that China opposed any country using so-called individual cases to interfere in its internal affairs.

"The Vatican statement and remarks by Chinese officials show tension between both sides. Something must have happened before or during the secret talks that outsiders do not know of yet," said a Catholic commentator who asked not to be named.

"The timing indicates that the latest round of negotiations was not as smooth as expected," the commentator said in June. 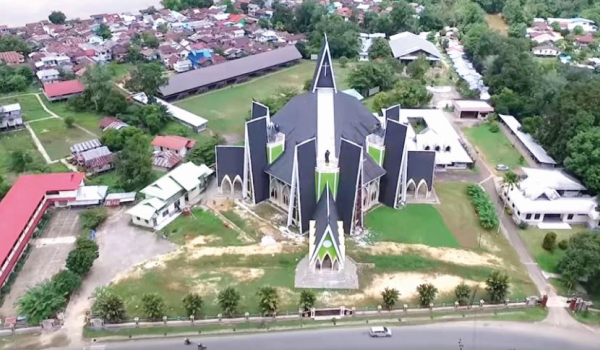