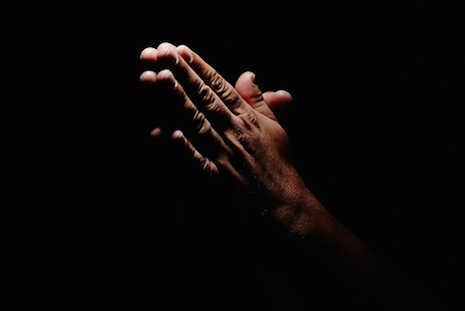 A narrowly divided Supreme Court upheld decidedly Christian prayers at the start of local council meetings on Monday, declaring them in line with long national traditions though the country has grown more religiously diverse.

The content of the prayers is not significant as long as they do not denigrate non-Christians or try to win converts, the court said in a 5-4 decision backed by its conservative majority.

Though the decision split the court along ideological lines, the Obama administration backed the winning side, the town of Greece, N.Y., outside of Rochester.

The outcome relied heavily on a 1983 decision in which the court upheld an opening prayer in the Nebraska Legislature and said prayer is part of the nation's fabric, not a violation of the First Amendment's guarantee of freedom of religion.

Writing for the court on Monday, Justice Anthony Kennedy said that forcing clergy to scrub the prayers of references to Jesus Christ and other sectarian religious figures would turn officials into censors. Instead, Kennedy said, the prayers should be seen as ceremonial and in keeping with the nation's traditions.

"The inclusion of a brief, ceremonial prayer as part of a larger exercise in civic recognition suggests that its purpose and effect are to acknowledge religious leaders and the institutions they represent, rather than to exclude or coerce nonbelievers," Kennedy said.

Justice Elena Kagan, writing for the court's four liberal justices, said, "I respectfully dissent from the court's opinion because I think the Town of Greece's prayer practices violate that norm of religious equality — the breathtakingly generous constitutional idea that our public institutions belong no less to the Buddhist or Hindu than to the Methodist or Episcopalian."

Kagan said the case differs significantly from the 1983 decision because "Greece's town meetings involve participation by ordinary citizens, and the invocations given — directly to those citizens — were predominantly sectarian in content."

Kennedy himself was the author of an opinion in 1992 that held that a Christian prayer delivered at a high school graduation did violate the Constitution. The justice said Monday there are differences between the two situations, including the age of the audience and the fact that attendees at the council meeting may step out of the room if they do not like the prayer.

In her dissent, Kagan said the council meeting prayers are unlike those said to open sessions of Congress and state legislatures, where the elected officials are the intended audience. In Greece, "the prayers there are directed squarely at the citizens," she said.