This month marks the 51st celebration of Pride Month, which started in the US 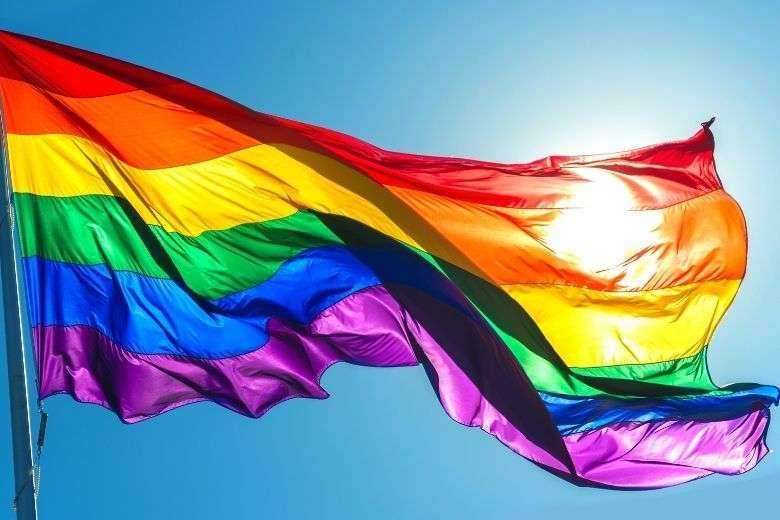 As the world observes June as LGBT Pride Month, the US embassy in the Vatican has decided to fly the rainbow flag.

“The United States respects the dignity and equality of LGBTQI+ people. LGBTQI+ rights are human rights,” the embassy tweeted on June 1.

The US administration has decided to fly the pride flag on the same flagpole with the American flag during the “pride season” at its embassies and consulates around the world.

The authorization to fly the pride flag, which is not mandatory, was decided ahead of May 17, which is observed as the international day against homophobia and transphobia.

The decision to fly the the flag, also known as the rainbow flag, comes with the request of US Secretary of State Antony Blinken. However, authorities have asked to avoid it certain in countries if it could result in a backlash.

The previous Trump administration prohibited flying the rainbow flag from embassy flagpoles. However, it allowed displaying the flag inside buildings.

During the Obama regime, the US embassy in the Vatican made pro-LGBT social media posts during Pride Month in 2014 and 2011.

On June 1, President Joe Biden, the second Catholic president of the US, issued a statement in support of the Lesbian, Gay, Bisexual, Transgender and Queer Pride Month, 2021.

Biden also urged the Congress to pass the Equality Act, which establishes sexual orientation and gender identity as protected classes.

The US bishops’ conference (USCCB) has warned that the bill can be used to discriminate against people of faith, who are against the redefinition of marriage and same-sex unions.

The USCCB pointed out that the bill also could be used to put pressure on churches to “host functions that violate their beliefs.”

This month marks the 51st celebration of Pride Month. It goes back to June 28, 1969, when police conducted a raid on gay club called Stonewall Inn in New York. Following the raid, a six-day period of protests and demonstrations known as the Stonewall Riots started.

A rally was held the next year to commemorate the first anniversary of the riots.