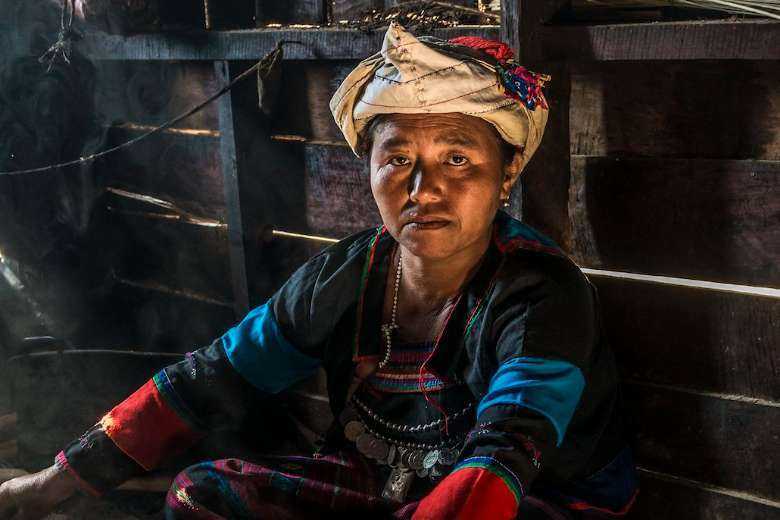 Prominent United Nations-affiliated rights advocates have notified the government of Laos of their concerns over the persecution of ethnic Hmong people, many of whom are Christians, in the communist nation.

In a letter sent by the UN’s Working Group on Enforced Disappearances and seven of its special rapporteurs, the signatories have expressed alarm at the persecution of the Hmong in Laos, including military attacks on communities living deep within forests on the Phou Bia mountain.

The special rapporteurs also voiced their concerns over allegations that the Lao army has carried out indiscriminate military attacks on Hmong communities in the area and perpetrated a variety of human rights abuses, including extrajudicial killings.

Hmong people in the area belong to an independence movement that has resisted the communist takeover of Laos since 1975 and as a result continue to be routinely victimized by the country’s regime.

“We are distressed by credible allegations and testimonies indicating that cases of extrajudicial killings, torture and other serious violations of human rights, including sexual abuse, have been perpetrated by army soldiers,” the signatories said.

“[These allegations] seem to be part of an ongoing and escalating pattern of violence by government forces characterized by a disproportionate use of force, against Hmong individuals and communities, including elderly [people], women and children.”

They visited nearby villages and prisons in the area and asked at authority offices for their relatives, but no one was found

The rights advocates also called on the Lao government to investigate the recent disappearance of four Hmong people, including three teenage girls, who went missing after being last seen on March 12 at a military checkpoint in Paksan, a district in Bolikhamsai province in western Laos.

“Following reception of this letter, please provide detailed information about the steps taken to investigate the allegations that the relatives of the four disappeared individuals have been subjected to ongoing reprisals by local authorities accusing them of having communicated the disappearance of their relatives to the United Nations special procedures,” the special rapporteurs wrote.

The four disappeared Hmong include an 80-year-old elder of the community and three girls aged 18, 17 and 15 who left their homes in the jungles of the Special Zone of Xaisomboun, near Vientiane, on March 10 to relocate to Thailand, where they hoped to find work.

However, while the four Hmong villagers were traveling in a car driven by a man, who was being accompanied by his father, they were stopped on March 12 at a checkpoint in Paksan where their relatives lost touch with them as their phones were no longer answered.

“The next day, the driver’s wife and mother went to Paksan to search for the group,” said the Unrepresented Nations and Peoples Organization (UNPO), an international organization that campaigns on behalf of unrepresented and marginalized people worldwide.

“They visited nearby villages and prisons in the area and asked at authority offices for their relatives, but no one was found.

“Two weeks later, the vehicle which was transporting the group at the time of their disappearance was found off a hill with two dead bodies inside — the driver and his father — bearing marks of torture. The site where the car was found is about 100 kilometers away from the checkpoint in Paksan.”

The UNPO has informed UN agencies of the incident and called for pressure to be placed on Laotian authorities to investigate the case immediately.