The world could avoid wars and human displacement if it developed compassion, says Indian Catholic leader 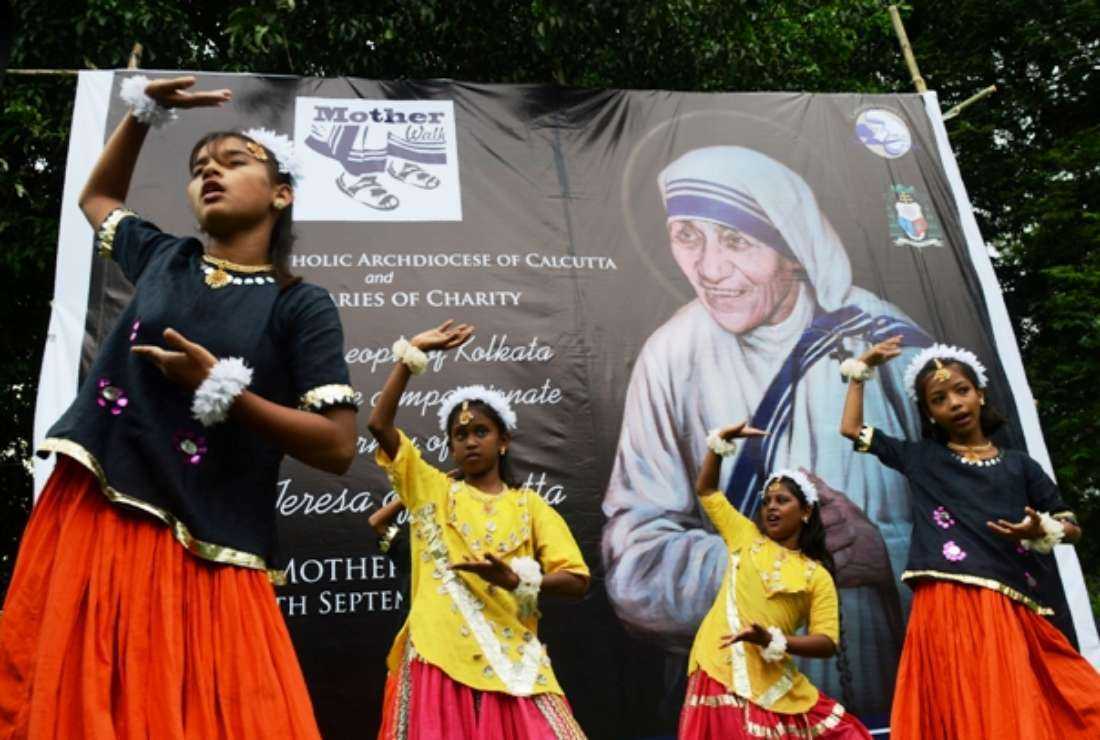 Indian dancers perform at an event organized by the Archdiocese of Calcutta and Missionaries of Charity to celebrate the life of St. Teresa in Kolkata on Sept. 25, 2016. (Photo: AFP)

An Indian Catholic leader has urged the United Nations to declare the birthday of St. Mother Teresa as the International Day of Compassion.

“St. Mother Teresa is someone who had dedicated her entire life to human compassion, picking up the abandoned from the streets and offering them shelter, food, medicine and other basic care,” said Abraham Mathai, a former vice-chairman of the Minorities Commission in Maharashtra, a western state.

In an email to UN secretary-general Antonio Guterres, he said it would be apt to declare the saint’s birthday on Aug. 26 as a day of compassion in recognition of her contribution to the “culture of care, concern and compassion for suffering humanity worldwide.”

“It is the need of the hour,” Mathai, also the founder and chairman of Harmony Foundation, told UCA News on June 13.

He said the UN has instituted days recognizing the achievements of icons who have led selfless lives “like for instance Nelson Mandela Day on July 28 to shine a light on the legacy of a man who changed the 20th century and helped shape the 21st as well."

Mathai also urged the UN to pass a resolution “recognizing the unequaled and matchless contributions” of the saint.

“This should be given immediate attention and prime consideration, especially in today’s world where compassion, care and concern for suffering humanity are vanishing at a very high rate. It is for this reason that I fervently petition the United Nations to honor and commemorate the selfless service of Mother Teresa towards the downtrodden and the unwanted in society,” Mathai added.

He even referred to the Russian invasion of Ukraine that has displaced or separated 12.8 million people and 2.5 million children.

“This tragic state of affairs calls for the attention of the whole world to be compassionate to the plight of the victims of such unfortunate circumstances, including the people and children who have been displaced after the takeover of Afghanistan by the Taliban last year,” Mathai said.

He argued that the world could avoid wars and the displacement of men, women and children if it developed compassion.

She was 19 years of age when she came to India as a Loreto nun in 1929. She left the congregation in 1948 to serve the poorest in the slums of the city.