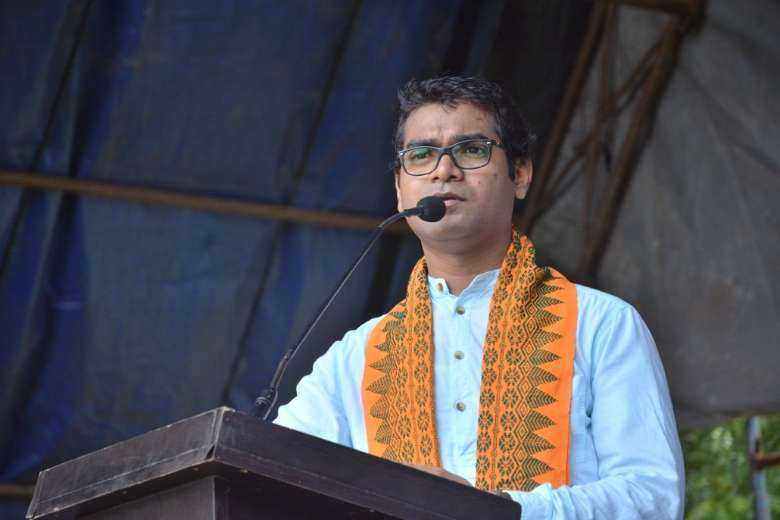 Anabel Benjamin Bara, an Oraon Catholic, has been nominated by the UN as the indigenous languages’ representative for Asia. (Photo supplied)

United Nations has nominated a Catholic activist and educationist from the eastern Indian Jharkhand state as the indigenous languages’ representative for Asia.

Anabel Benjamin Bara was selected on March 19 from Asia by UNESCO for the Global Task Force of International Decades of Indigenous Languages (IDIL) 2022-2032.

Bara completed his doctorate at the Xavier's Labour Relations Institute (XLRI) Jamshedpur and is currently with the Jesuit-run Indian Social Institute, New Delhi working on tribal issues and also teaching at the University of Delhi.

He is a national executive member of the tribal people's forums such as Adivasi Ekta Parishad, Adivasi Samanway Manch Bharat, and India Indigenous Peoples. He also works with tribal organizations across India and other countries on tribal issues.

The UN declared 2019 the International Year of Indigenous Languages (IYIL). It aims to raise awareness of the consequences of the endangerment of indigenous languages across the world, with an aim to establish a link between language, development, peace and reconciliation.

Looking at the rate of extinction of tribal languages, the UN General Assembly adopted a resolution to declare 2022-2032 the IDIL on Dec. 18, 2019. UNESCO will serve as the lead agency to implement it.

“One tribal language gets extinct from the world every second week. Tribal language has traditional knowledge and well-being of life which is far from the mainstream of the society,” Bara told UCA News on March 22.

“The identity and existence of tribals are with their language. If the language is erased, then the valuable knowledge and esoteric secrets of life also disappear with it,” Bara, a tribal Catholic from Jamshedpur.

“In India itself, there are 705 recognized Scheduled Tribes which have their own distinct languages and cultures. Today, due to acculturation and globalization, it is getting extinct, which is a grave problem,” the Oraon tribal leader said.

Bara has been selected by the UN to coordinate activities related to tribal languages in Asia. He has often brought the issue of tribals of India before the UN and other international platforms.

Bara's selection is "a proud moment for all for us" because his presence in the UN "will help us put our views across,” Father Vincent Ekka, head of the department of tribal studies at the Jesuit-run Indian Social Institute in New Delhi, told UCA News.

“It is a platform given for all of us in Asia to safeguard our languages as many indigenous languages are on the verge of disappearing. This platform will give opportunities for us to directly address our issues,” he said.

“The UN program is for a decade so there is enough time to plan and execute it. The project also helps us to build a network with people from across the globe," the priest said. 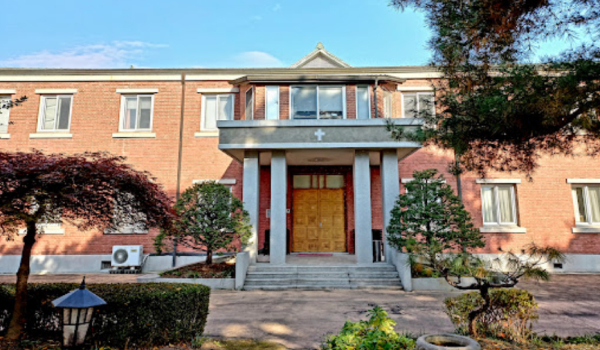 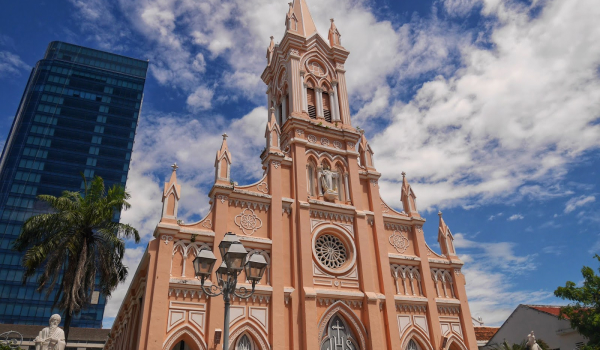