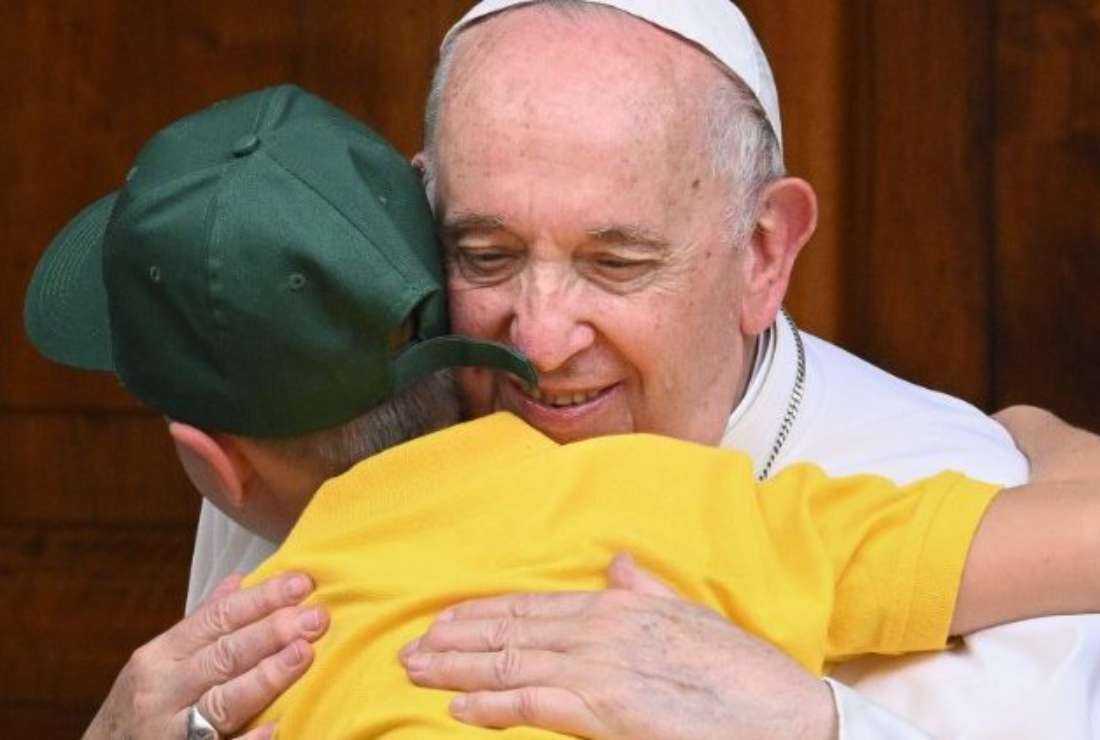 A telephone conversation between Pope Francis and Ukrainian President Volodymyr Zelensky took place on Friday, 12 August, nearly six months after the start of the war in Ukraine.
Their conversation came as part of the Pope’s oft-expressed solidarity with all the Ukrainian people.
Presidente Zelensky broke the news himself in a tweet. The two men spoke of the horrors being suffered by the Ukrainian people since Russia invaded on 24 February, and the president expressed his gratitude to the Pope for his prayers.
"Our people need support of world spiritual leaders who should convey to the world the truth about acts of horror committed by the aggressor in Ukraine," wrote the President.
Shortly thereafter, in a separate tweet, the Ukrainian Ambassador to the Holy See, Andrii Yurash, reiterated the news of the telephone conversation, adding that "Ukrainian state and society will be happy to greet the Holy Father”, expressing hopes for a visit by Pope Francis to Kiev.
Other conversations
The Pope and the President have spoken twice before by phone and video call.
Speaking to the Italian Parliament on 22 March, President Zelensky spoke about his conversation with Pope Francis, adding that the Pope had said “very important words.”
Earlier, on 26 February, two days after Russia’s invasion, the two men spoke by phone.
During that conversation, Pope Francis expressed to the president "his deepest sorrow for the tragic events that are taking place in the country."
Shortly afterward, President Zelensky said, "I thanked the Pope for praying for peace in Ukraine and for a truce. The Ukrainian people feel the spiritual support of His Holiness."
The Pope's appeals
On numerous occasions since the beginning of the conflict, the Pope's thoughts have gone out to the people of Ukraine.
At his most recent General Audience, on 10 August, Pope Francis lamented the ongoing suffering of the Ukrainian people, "who are still suffering from this cruel war."
He also expressed a special thought for the "many migrants who are continually arriving."
Throughout these months, the Pope has continually appealed for the world not to forget the war in Ukraine nor to tire of welcoming those who are forced to flee their homes in search of peace.