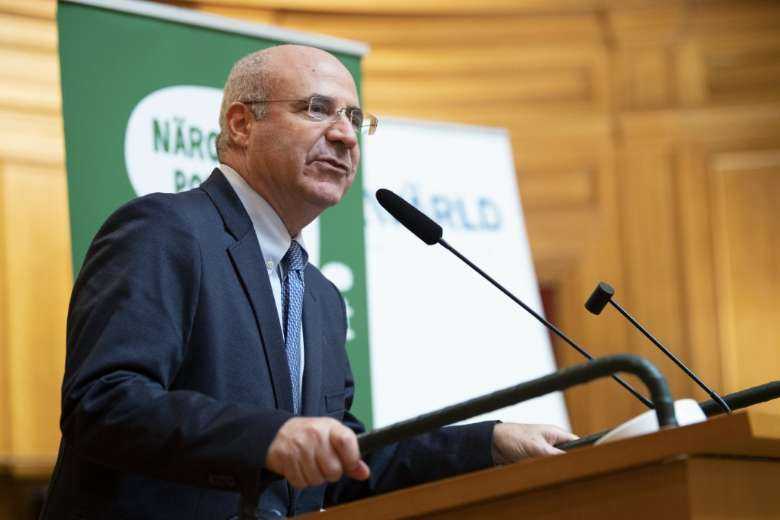 A prominent rights campaigner says Britain had warned him and other Beijing critics to avoid travel to countries that have an extradition agreement with China because of Hong Kong's national security law.

China is remoulding Hong Kong in its own authoritarian image, armed with a national security law that has outlawed much dissent and crushed its democracy movement.

Beijing claims universal jurisdiction for the security law, meaning it can pursue anyone, regardless of their nationality or location, for perceived offences.

Bill Browder, a US-born British citizen who has campaigned for international sanctions against various countries, said he was recently warned by Britain's Foreign Office that Beijing might target him and other activists if they traveled to countries willing to send suspects to China.

"They indicated to me that I should be aware of those countries that continue to have extradition treaties with Hong Kong and China and then read off a list of those places," Browder told AFP on Sept. 23.

China has extradition agreements with about 60 countries, ranging from democracies such as Spain to authoritarian states like Iran.

Nine western countries cancelled their extradition agreements with Hong Kong after the security law was passed, partly because of its extraterritorial claims.

So far Chinese authorities have not publicly made any extradition requests under Hong Kong's national security law, although they have cited the legislation in an unsuccessful attempt to get a website hosted in Israel to remove content.

Browder said the call was sparked by his name appearing among others in a "foreign collusion" prosecution in Hong Kong that involves jailed Catholic media tycoon Jimmy Lai.

Hong Kong police have charged Lai and some of his journalists with collusion because they campaigned for sanctions through his Apple Daily newspaper, which closed after its assets were frozen under the security law.

"The gist of the conversation was they wanted to let me know my name was in the document and that the national security law of Hong Kong doesn't just apply to people in Hong Kong, it applies globally and to foreigners as well," Browder said, adding officials said they were calling others named on the list.

A spokesperson for the UK Foreign Office said it "cannot comment on the content of a private meeting".

The UK has publicly warned that the national security law covers activities conducted "both inside and outside Hong Kong".