Typhoon Jangmi has landed in South Korea after a period of heavy monsoon rain that has left at least 31 people dead, 11 missing and eight injured.

It made landfall near Geoje Island in South Gyeongsang province on the afternoon of Aug. 10.

Nearly 22 domestic flights in Jeju and 15 ships have been barred from operating, and some tourist spots, including hiking routes for Mount Halla in Jeju, have restricted access. 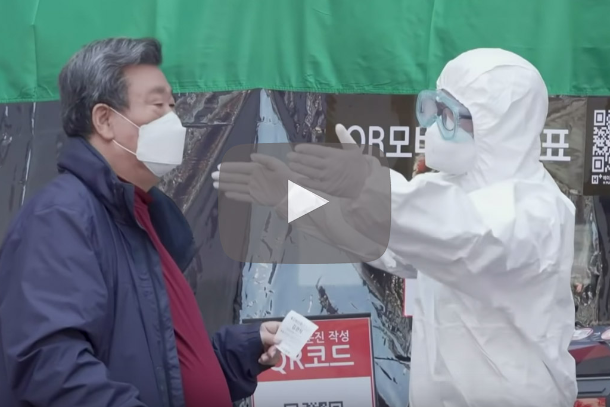 The monsoon season started in South Korea on June 24.

Torrential rain, which started on Aug. 1 in the country’s central region, has caused floods and landslides and damaged roads, farmland and residential properties.

Nearly half of the deaths had occurred in the previous three days, government officials said on Aug. 10.

According to the Central Disaster and Safety Countermeasure Headquarters, the death toll reached 31 on Aug. 10 after the body of a drowned person was found in Danyang, North Chungcheong province.

One victim was an 80-year-old man who was buried in a landslide with his tractor.

A 59-year-old woman and a 61-year-old man were killed when their house was buried in a landslide.

South Korea has reported at least 667 landslides in August.