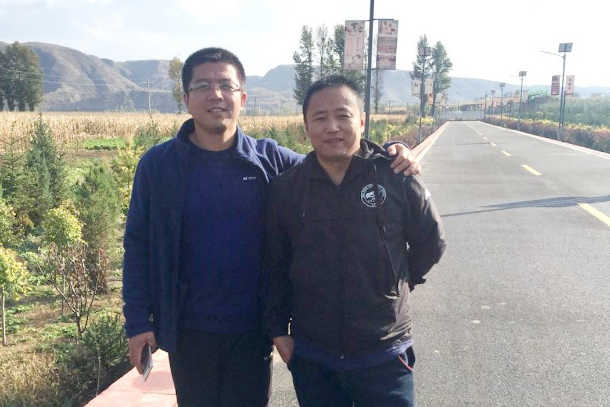 Two priests of the underground Catholic Church in China have been detained by authorities in Hebei Province, a source told ucanews.com.

The priests from Xuanhua Diocese are Father Su Guipeng and Father Zhao He.

The source said Father Zhao, who serves in the Dongcheng Catholic Church, was taken away by the personnel of the United Front Work Department of Yangyuan County on Oct. 24.

Seven unidentified people who went to the church said that they would take the priest to talk to local government officials, but the priest had not returned.

The source said that the priest had been placed in detention at a hotel. His mobile phone had been confiscated and he was under constant guard.

The priest was reportedly asked to study newly revised regulations on religious practice and to recognize the state-controlled Chinese Catholic Patriotic Association (CCPA).

The government officials were said to have warned that the Catholic Church in China was required to be autonomous from the Vatican.

This was not withstanding a provisional Vatican-Beijing agreement signed two months ago, covering sensitive issues such as the appointment of new bishops in China.

As part of the deal, Vatican recognition had been afforded to eight Chinese bishops who hold important positions in the patriotic association

Father Su Guipeng, who serves in Shadifang parish, was Oct. 13 placed under home arrest so he could be indoctrinated on government policies.

Meanwhile a source said that in a village of Xuanhua Diocese, families were told that they would be fined and detained for five days if they received priests in their homes.

In addition, the Jingkai District Bureau of Ethnic and Religious Affairs Sept. 25 issued a notice banning what it described as illegal religious activities.

It was reported that more than a dozen religious venues of the underground church in the province had been recently seized.

A church member lamented that restrictions on Catholics had intensified since the China-Vatican agreement was signed contrary to its avowedly "friendly spirit."

A Hebei underground Catholic named Paul told ucanews.com that most underground church members would not accept the government's patriotic association, the CCPA. 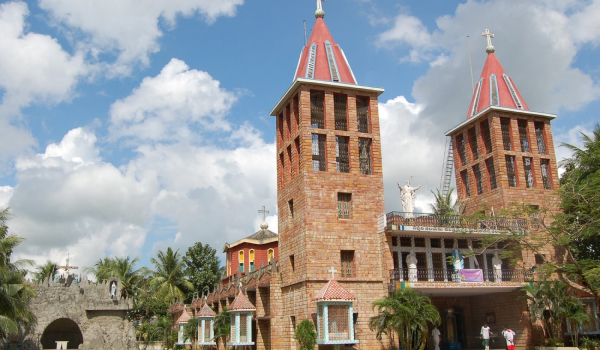