Myanmar’s military regime has arrested two Catholic priests who were on their way to help internally displaced persons (IDPs) in Shan state.

Senior clergy from Pekhon Diocese confirmed that the two religious priests have been arrested but said the reason for their arrest was not yet known.

Church officials are trying to contact authorities for the release of the clergy.

Two car drivers and a young student were also arrested with the priests.

The arrest of the clergy came even as fighting between the military and people's defense forces (PDFs) intensified in Mobye township in Pekhon Diocese, where junta forces have deployed airstrikes, armored vehicles and heavy weapons.

Thousands of people including Christians have been displaced due to the ongoing fighting.

Pekhon Diocese covers southern Shan state and is one of the worst-affected areas along with Loikaw Diocese in Kayah state due to the escalating conflict between the military and the combined rebel forces of the Karenni Army and newly emerged PDFs since May 2021.

Catholics who have fled their homes in Pekhon Diocese have taken refuge at church premises in Taunggyi Archdiocese.

Clergy have been regularly targeted by the junta. Nine priests from Banmaw, Mandalay and Hakha dioceses were arrested last year on suspicion of supporting the PDFs.

A diocesan priest was stopped and threatened with death by military soldiers while on his way back from Taunggyi to his parish on Oct. 30.

The junta has also specifically targeted churches and their institutions in Christian-dominated Kayah, southern Shan and Chin states, which have witnessed strong resistance to the military regime, mostly from young people including Christians.

At least a dozen Catholic churches have been destroyed or attacked in Chin state while seven churches from Kayah and a Cathedral in Pekhone Diocese have been attacked with artillery shelling and airstrikes on the suspicion of providing refuge to IDPs. 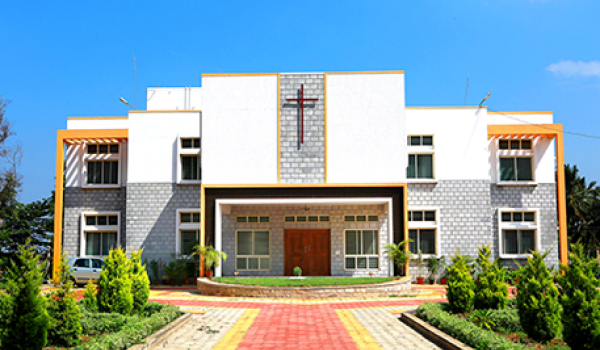