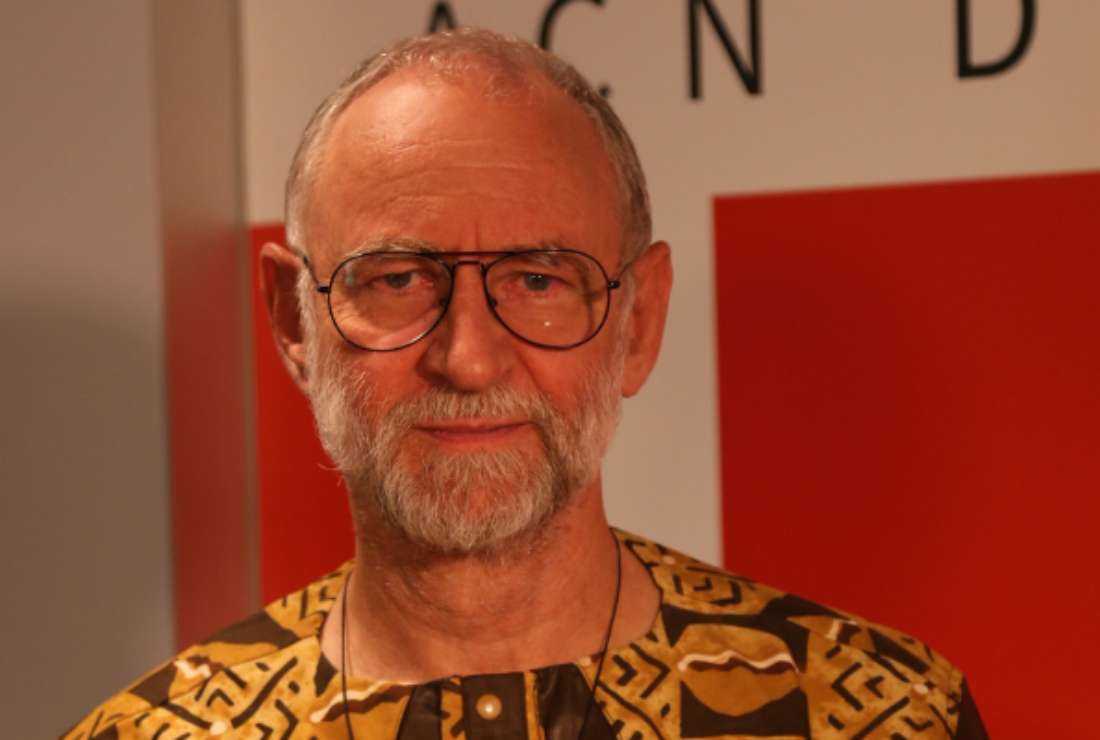 Two people have been arrested in Mali as part of a probe into the disappearance of a German priest, a Bamako police officer said on Thursday.

It looks increasingly likely that Hans-Joachim Lohre was kidnapped, according to the officer, who spoke on condition of anonymity.

The Catholic priest had been due to celebrate Mass in the Malian capital on Sunday but went missing that evening, the archdiocese reported.

Lohre has lived in Mali for around 30 years. His car was parked outside his home and calls to his phone have been going to voicemail.

"Two people have been arrested as part of the investigation. They have just spent their first night in the police station," the officer said.

He did not specify their connection to the case or possible motives for abduction, but said "at this stage, kidnapping is the most likely explanation".

"We are looking for a suspicious vehicle that was in the area," added a person close to Lohre.

The priest teaches inter-religious dialogue at the Islamo-Christian Institute, which receives students from around the world.

German authorities have not released information on the case.

Jihadist-torn Mali plunged into violence in 2012 with thousands of people killed and hundreds of thousands forced to flee their homes.

Kidnappings of foreigners and Malians regularly take place for criminal or ideological reasons, though they are more common outside the capital.