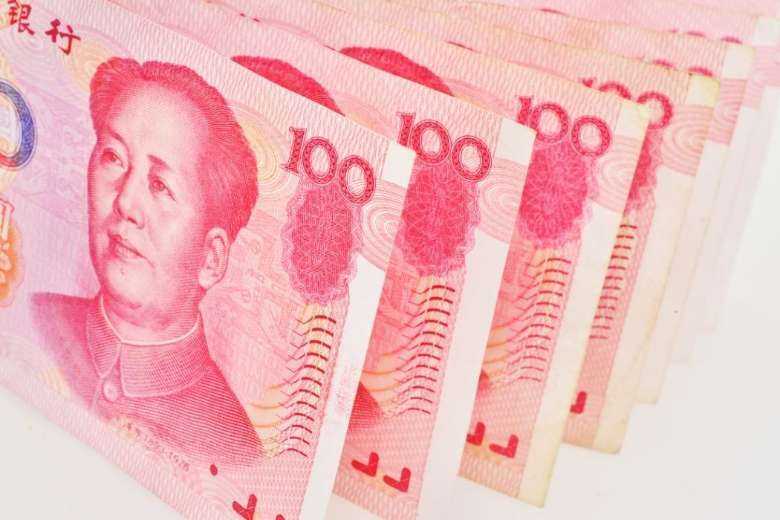 A huge designer property in Beijing and millions of dollars hidden in seafood boxes — a state television series on China's anti-graft campaign is captivating viewers and lifting the lid on officials brought down on graft charges.

A staggering number of communist cadres have been caught up in President Xi Jinping's anti-corruption drive in recent years, which critics say has also served as a way to remove political enemies since he came to power in 2013.

Sun, who oversaw security in Hong Kong during months of unrest, is facing allegations that include taking bribes, manipulating the stock market, illegally possessing firearms and paying for sex.

The TV series claimed Sun received regular bribes worth US$14 million disguised as "small seafood boxes" from a man he later appointed as police chief in Jiangsu province.

"I helped him all this way," said Sun on the TV show.

Those convicted of corruption can be stripped of their wealth, party membership and face a lifetime behind bars or even death.

It is common practice for CCTV to air "confessions" by criminal suspects, including former officials, before they have even appeared in court — something widely condemned by rights groups.

Another episode featured imprisoned Chen Gang of the China Association for Science and Technology, who was said to have built a 72,000-square-meter private compound complete with a Chinese-style residence, swimming pool and artificial beach with illicit funds.

Others featured were accused of taking millions in bribes.

Those convicted of corruption can be stripped of their wealth, party membership and face a lifetime behind bars or even death.

More than a million officials have been punished under the anti-corruption campaign, which has been a cornerstone of Xi's tenure.

Wang Fuyu, who featured in the second episode of the series, was given a death sentence with a two-year reprieve on Jan. 17, a day after his confession was aired.

Hundreds of millions took to social media in China to dissect the series, most angered by the luxuries the officials had enjoyed.

One user complained that the men didn't seem to be remorseful and had, on the contrary, "lived a wonderful life" and were "unable to hide their pride."

Some feared the display of excessive wealth was more likely to be appealing. "Is this a damned civil servant recruitment advertisement?" one sceptic wrote.