Trends of priestly calling in Pakistan

The role of the family is very prominent in the calling of a priest, nun or brother in the South Asian country 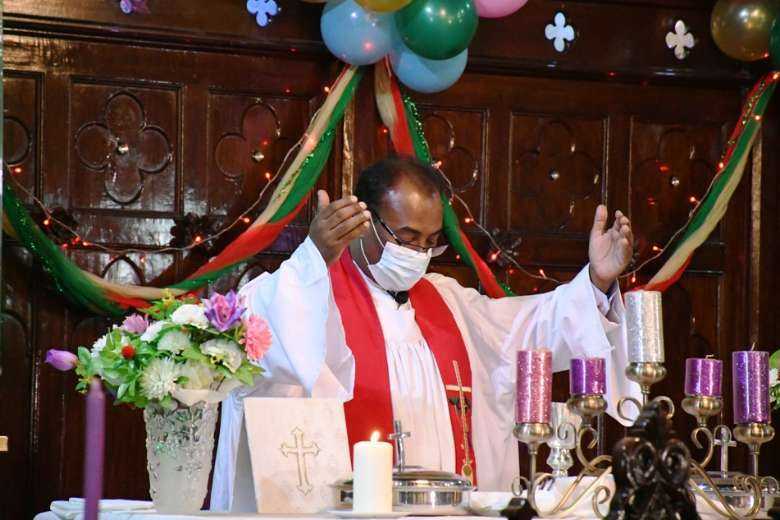 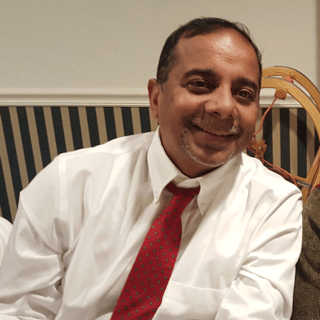 When one hears the word "calling," one immediately thinks of a priest or a nun. Laypeople do not associate themselves with it. But then, restricting the word to the priestly vocation is a violation of its deeper meaning.

Every person who serves God and his creatures is doing so out of self-sacrifice and calling. No calling is superior or inferior, just as no sacrament is superior to another sacrament.

Once in a youth camp, a sister said in a very humiliating way that the calling of priests and nuns is superior to the calling of laypersons because they take vows by prostrating in front of the altar.

Such statements smell of indifference and discrimination. No matter how big or small, we all have the same goal of serving God and his creatures.

The Second Vatican Council strongly emphasized the role of believers, but unfortunately it was not implemented in churches in developing nations.

The system of calling in the Church is divided into two parts: holy orders reserved for deacons, priests and bishops, and the call of the believers or laity.

In the 21st century, a calling holds deep meaning and secrets. It is a gift that needs to be opened, discovered and understood properly

The sisters and brothers are not ordained and are called believers. But in Pakistan, they unknowingly prefix "Reverend" to their names. This is technically incorrect. Reverend is reserved only for deacons, priests and bishops. Personally, I have no problem with it. For me everyone who does the will of God is reverend.

In the 21st century, a calling holds deep meaning and secrets. It is a gift that needs to be opened, discovered and understood properly. If the calling is a blessing from God, then it cannot be wasted.

In Pakistani culture, a calling also involves the family. Consulting the family is important but the final decision should be of the candidate — if you feel that your choice does not include your will or consent, then you need to think seriously.

A Punjabi priest shared with me many years ago his experience of visiting a fellow priest who had left the priesthood. This Punjabi priest was not happy with his priesthood either. He felt upset and told his mother about his friend and his own dilemma.

His mother became very sad and told him: “I don’t know how the mother of the priest who left the priesthood will forgive him for her breast milk.”

The priest quietly got up and went back to his parish. He spent the rest of his life in trouble but did not leave the priesthood.

On the contrary, when you hear about the calling of a Goan priest, his own will shall be prominent in the story of his priestly vocation.

There are actually three types of callings: a call in which God calls you and you hear God’s voice; the impact of your family and culture on your vocation; and a calling in which you feel and hear the voice of God deep down inside of you then respond to it in your personal context.

The role of the family is very prominent in the calling of a Punjabi priest. That is why the Gospel and Punjabi culture stand in opposite directions — in the Gospel, Christ the Lord appears to be independent and isolated from the family, but in Punjabi culture the family and the priest seem to be intimately connected to each other.

Jesus did not allow his family to influence his ministry and was completely detached from it. We Punjabi priests come from joint families and are not used to living alone. We rely on family and/or friends to overcome loneliness.

Dependence causes problems. In the United States, a priest tells the story of parents training a young girl to sleep alone, promising to reward her with ice cream. The priest then says that he has been sleeping alone for 20 years but no one has fed him ice cream.

This means the priest has a problem with being alone. There should be an option of marriage and he should be able to choose how he wants to live — the law of chastity is a man-made law that can be changed.

I also know men and women who have never been married but never complain about loneliness.

I think a majority of Pakistani priests come for training without understanding the importance of chastity. The boys in the seminary do not feel lonely because they stay together. But as soon as they become priests and are left alone, problems start to arise.

It is also because the importance and usefulness of the pursuit of chastity have not been fully understood.

If we study the law of chastity in an Indian context, we find several examples of Sufi saints who lived a life of chastity. But if a priest really wants to understand chastity, then he must understand the chastity of Jesus. The priest can’t render a fruitful service unless he understands himself and Jesus.

If you consider yourself loyal to your calling without telling the truth, it means you haven’t discovered yourself

When priests mention issues with loneliness, they need to be taken seriously and provided with pastoral counseling experts to face the emotional challenges.

When family or community are involved in making major decisions, then problems do arise in the future. A decision that is inflicted does create problems.

Calling means knowing yourself. If you are addicted to knowledge and skills but do not know yourself, then you are not so effective. Remember, the first and last purpose of human life is to know yourselves.

Calling also means speaking, listening and writing the truth. If you consider yourself loyal to your calling without telling the truth, it means you haven’t discovered yourself.

A calling also means that you are listening to people’s problems and solving them from morning to evening and still your soul does not tire.

A calling gives you the opportunity to look inside yourself. It teaches you to distinguish between right and wrong.

Many of our friends who are priests, bishops or nuns know that it is not their calling but they do not have the moral courage to choose another way in spite of all the sufferings.

Anthony de Mello says they need to suffer more. It is the suffering that changes you and shows you new ways and possibilities.

If you as a Catholic priest or nun spend 98 percent of your life only for your biological family, it clearly means that you have a vocation for family life and you do not fit into the structure of the Catholic Church. If you want to continue forcibly, it is not healthy for you and the community.

Similarly, if you are involved in money or love for a boy or a girl and it is harming your priesthood or monasticism, then maybe you need to reconsider your position. You may play a good role in business or family life.

In the nineties, many seminarians were ordained because their families voted for political candidates supported by the Church

There is a great need of genuine vocations in Pakistan.

A Punjabi nun was forcibly sent to a monastery by her father so that she could live a lavish life inside a convent. Many years ago, a seminarian was ordained a priest so that he could support his family after his father passed away.

In the nineties, many seminarians were ordained because their families voted for political candidates supported by the Church. There were priests who were not fit for the service but were ordained to make up for the lack of priests. Such priests are a burden to the diocese and to the people.

In some dioceses, students who were expelled from the seminary on serious charges were ordained. This severely damaged the moral standards of the diocese, but no one paid attention to it.

Due to the growing poverty in Pakistan, children from poor and backward households want to become priests, nuns or brothers. It is an easy and cheap way for them to lead a successful life, but people have to suffer the consequences of it. Very little attention is being paid to quality priests; rather, we have more quantity of priests.

To become a priest, nun or brother, there must be a good time for discernment so that the candidate can adopt this life after reflection.

May God grant us good and wise leadership. Amen.

Naeem Harry is a Pakistani American based in New Jersey. US. He has a bachelor’s degree in philosophy and a master’s degree in theology from the National Catholic Institute of Theology in Karachi, Pakistan. He has written a book titled “Understanding Pakistani culture”. After studying clinical pastoral education at Lehigh Valley health network in Pennsylvania, he now serves as a hospice chaplain. The views expressed in this article are those of the author and do not necessarily reflect the official editorial position of UCA News.