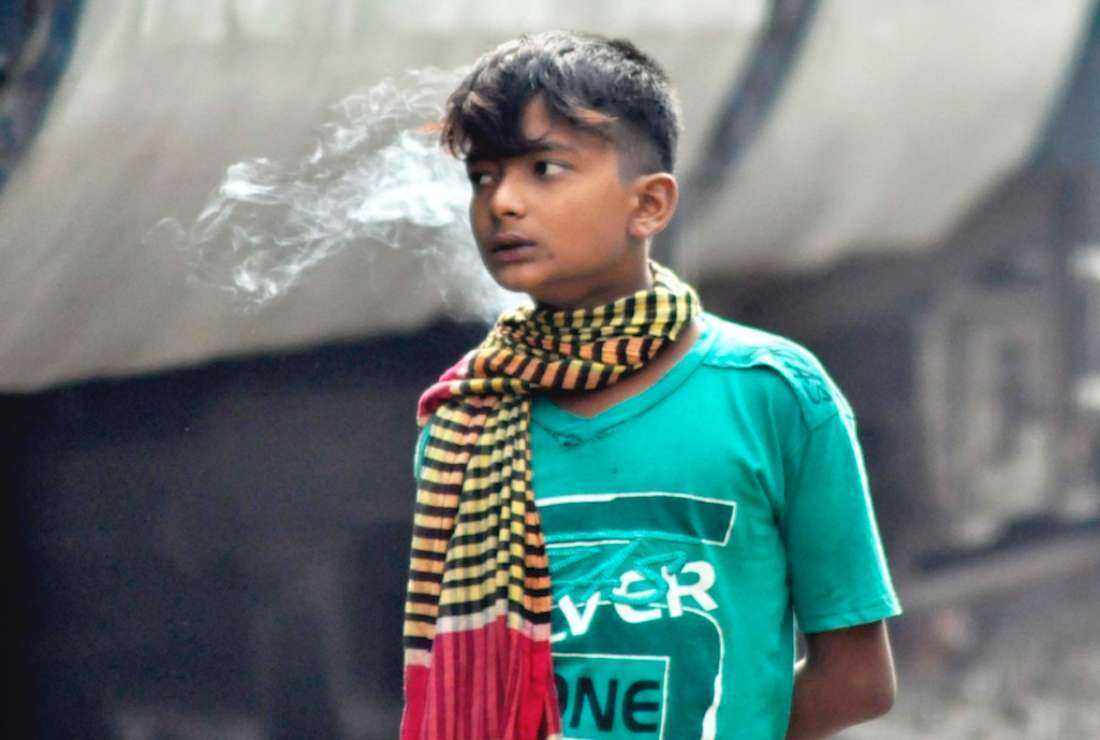 The top court in Bangladesh has asked the government to explain the state's inability to issue birth certificates to thousands of street children, eliciting support from Church and child rights groups.

In a June 30 ruling, the High Court bench of the Supreme Court of Bangladesh sought reasons for the government not instructing officials to issue birth registration certificates for street children across the country.

Jyoti Gomes, regional director of Caritas Dhaka, welcomed the ruling saying thousands of street children cannot enroll in schools or enjoy several social welfare benefits as they do not have birth registration certificates.

“When a child's parents cannot be found, the government has to take on the responsibility,” he said, asserting the state’s role in finding a solution to the problem.

Bangladesh had more than 1.1 million street children in 2014 and that number will increase to 1.6 million in 2024, according to data published by the Bangladesh Bureau of Statistics.

The high court ruling came in a writ petition filed by two lawyers after a group of children were refused passports when they applied for it to participate in the Street Child World Cup Doha 2022.

The Oct. 5-15 event is scheduled to bring together street-connected young people from 24 countries for a football tournament in the capital of Qatar to advocate for the rights and protection of street children.

“A birth certificate is their fundamental right,” said lawyer Tapas Kanti Baul, who filed the petition along with lawyer George Chowdhury for a rights group called Sports for Hope and Independence.

Gomes said his organization earlier used to get birth certificates for street children presenting local administrations such as the police as their guardians.

“But we can't do that now,” Gomes told UCA News.

The changed rules say a guardian's National Identification Card (NID) is required to get the birth registration certificate of a child. An individual official’s NID cannot be provided as guardian of a street child as it could lead to legal complications of ownership and inheritance, legal experts explained.

Gomes and other child rights advocates said the government should change rules and systems to provide birth certificates to street children, which is a primary step to acknowledging their nationality and to protect their rights.

“In our country, children are not given any rights by our government. They cannot be enrolled in a school; they cannot get enjoy any benefits such as the government’s free food program. When basic justice is denied, they are tortured,” said Abdus Shahid Mahmood, who heads the Bangladesh Shishu Adhikar Forum (Bangladesh child rights forum).

Mahmood said that child rights groups have been pleading with the “government for a long time” to issue birth certificates to street children. “We are continuing the campaign,” he told UCA News.

Child rights activist, Tanvir Osman, who works with the Street Children Development Organization based in Chittagong, said a birth certificate “is a necessity to connect street children with our mainstream, and to build their future.”

“Every human being should have a nationality and an identity. The government must ensure this basic right to every citizen of this country,” he told UCA News.