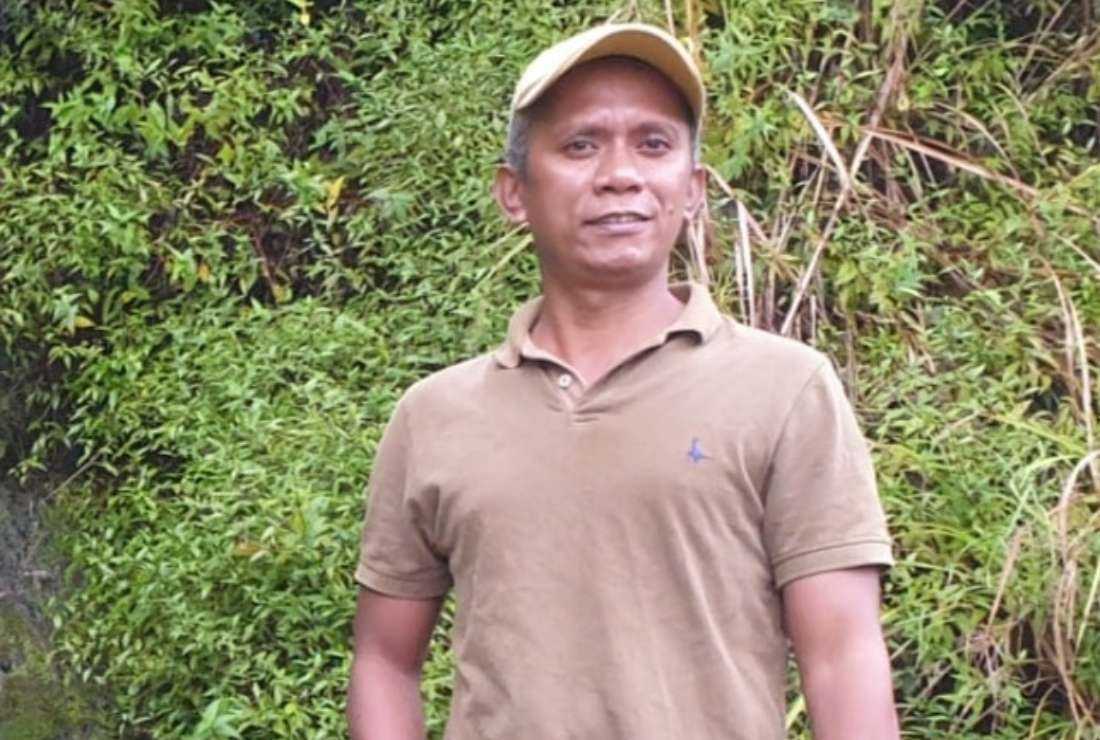 Police in Timor-Leste have charged a journalist for allegedly violating judicial secrecy by publishing reports that question the virginity tests of some underage girls, who were sexually abused by a convicted former priest.

The Criminal Investigation Scientific Police launched an investigation against Raimundos Oki, editor-in-chief of news portal Oekusipost.com, on June 30, local media reports say. He was questioned for about an hour.

Oki came under fire for his reports which, among other things, questioned the virginity tests by the public prosecutor on inmates of the Topu Honis Shelter in Kutet, Oecusse.

Richard Daschbach, 84, a US citizen, was jailed for 12 years last December for sexually abusing young orphaned and underprivileged girls in his care at the shelter he founded in 1993.

Oki's articles argued that the virginity tests were "forced” on the victims, which he termed "a major violation of human rights" guaranteed by the United Nations.

He also described that some of the victims had wounds to their genitals that were torn and bleeding and that one of them later died.

"I spoke to them, and they admitted to being forced to undergo a virginity test"

Some of his reports appeared in video format, with the girls' faces and identities exposed.

Orki faces charges of violating Article 291 of the country's Penal Code on “judicial confidentiality” which states that those who “disclose contents of a criminal proceeding protected by confidentiality or where a decision has been issued to forbid disclosure, is punishable with 1 to 4 years imprisonment” and "2 to 6 years imprisonment if the violation is committed through any media service.”

Oki spoke to UCA News on July 1 and insisted that the reports were based on the results of his investigations and direct interviews with the 30 girls.

"When almost all media, including international media, focused on the former priest, I tried to bring up the other side, about the forced virginity test," he said.

“I happen to be from Oecusse and I found those 30 girls. I spoke to them, and they admitted to being forced to undergo a virginity test," he added.

He dismissed whether his articles sought to support Daschbach.

“I think I am innocent. Unless the girls I interviewed sue me, I won’t feel guilty”

“I do not support the former American priest. If he is guilty, he must be punished, but I don't want to ignore the girls who are victims of the virginity test."

Oki said he exercised “his right to silence” when the police questioned him.

"I told them that I would only speak when the case was brought to court," he said.

“I think I am innocent. Unless the girls I interviewed sue me, I won’t feel guilty,” he added.

The abuse case against Daschbach, the first against a clergyman in the Catholic-majority country, drew immense national and global attention.

It also divided the Catholic community, including within the Church hierarchy. Heated debates between his supporters and advocates for the victims flooded social media for years.

That was mainly because Daschbach, a former Divine Word priest, had long been hailed for his support for the country’s independence from Indonesia and social services including helping children from poor families.

Following an investigation and confirmation of the abuses, the Vatican dismissed Daschbach from the priesthood in 2018.

Yet, he enjoyed the friendship of the nation’s political leaders such as former president and prime minister Xanan Gusmao who publicly supported Daschbach during the abuse trial.

Catholic Church officials have repeatedly expressed their support for the victims and urged local Catholics not to revere Daschbach as a priest citing his dismissal by the Vatican.