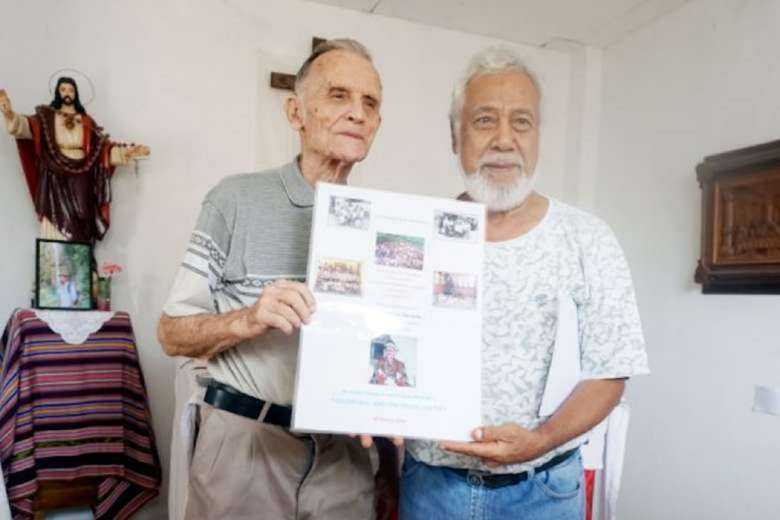 A court in Timor-Leste has decided to conduct proceedings against an American ex-priest accused of child abuse by video conference after he failed to appear for the resumption of his trial for a fourth time.

Richard Daschbach failed to travel from Dili to appear before a scheduled hearing 200 kilometers away at a district court in Oecussi, Timor-Leste's small coastal enclave in Indonesia, on June 7. Julio Nunes, the court secretary, confirmed to UCA News that the trial was adjourned to June 9.

"He [Daschbach] is not coming to Oecusse, so the trial will be conducted by video conference," he said. Daschbach's absence was said to be due to a lockdown imposed in the capital Dili to prevent the spread of Covid-19 which made mobility difficult, but it caused disappointment for the victims who were always present in court. This postponement was the fourth since the trial started in February.

“It is nerve-wracking and borderline degrading treatment towards the victims by the court,” she told UCA News.

“It clearly raises a feeling of unfairness when the court keeps accepting the same excuse for the absence of the accused. How can the judges, prosecutors, lawyers for the victims and the victims be able to appear and not the accused?” A source close to the victims said the continuous delays had caused great emotional stress for them. Meanwhile, citing court sources, Portuguese news agency Agencia Lusa reported that because the postponement of the trial had lasted more than a month, Daschbach may have to give his testimony again, further delaying proceedings. Daschbach, 84, an American national, is a former Divine Word priest who was dismissed by the Vatican in 2018 after he confessed to abusing children at the Oecusse-based Topu Honis children's shelter which he founded in 1993. He is charged with child abuse, child pornography and domestic violence and faces up to 20 years in prison if convicted. He is also wanted in the United States for alleged wire fraud. Although he has confessed to being a pedophile, he still has broad support among Timorese, including among the country's political leaders, who credit him with helping in Timor-Leste's struggle for independence from Indonesia.