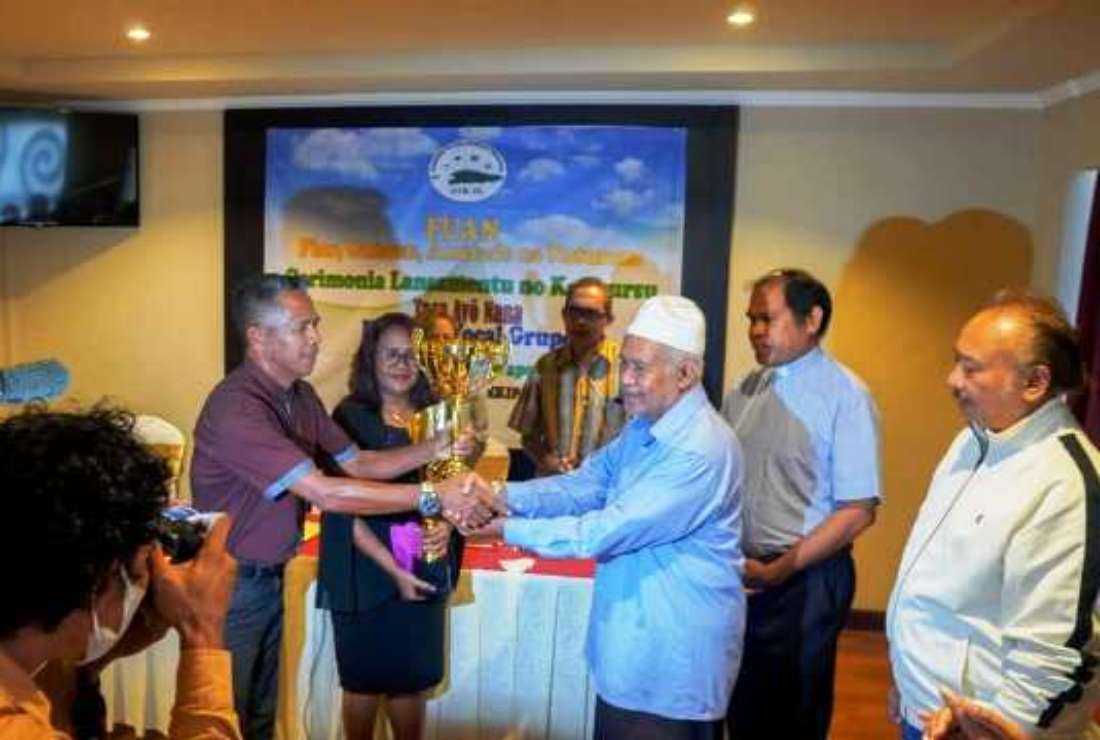 Representatives of five religions in Timor-Leste get together at the launch of a music competition on July 5. (Photo supplied)

Representatives of five religions in Timor-Leste have come together to hold a music competition for young people to promote a document on human fraternity endorsed by Pope Francis.

The event is an effort to implement the spirit of the Document on Human Fraternity for World Peace and Living Together, said ATR-TL coordinator Father Angelo Salshina.

The document was jointly signed by Pope Francis and Ahmed el-Tayyeb, the grand imam of Al-Azhar, in Abu Dhabi on Feb. 4, 2019, during the pope’s visit to the United Arab Emirates. It stressed the brotherhood of people of all religions, and all across the world.

Catholics, Muslims, Protestants, Buddhists and Confucians are members of ATR-TL.

Gusamao “is an important figure in the history of Timor-Leste. All religions acknowledged that,” the priest said.

The priest said the event will help "continue to maintain a space of encounter among religious communities.”

The competition will involve young people, including school children, "because they will play an important role in efforts to maintain harmonious interfaith relations in the future."

“This is in line with the commitments that have been shown by the government," the priest said.

The Timor-Leste government adopted the document on human fraternity as a national document during the inauguration of President Jose Ramos-Horta on May 20.

Father Salshina said the participants will sing songs from each religion, in addition to the obligatory national anthem.

The priest said he wants the program to evolve to become an annual event with wider involvement.

"We aspire it to involve people from the Indonesian territory in the West Timor region, who are culturally similar to us," he said.

Haji Abdullah Said Sagran, a Muslim in Timor-Leste, said his community was enthusiastic to be involved in the event.

“Religious values are basically the same in all religions. This event will give more value to inter-religious relations in Timor-Leste," he added.

Reverend Lorenso Dos Santos, the chief adviser to the Synod of Protestant Churches in Timor-Leste, said although named a competition, the even stresses "the human unity and fraternity of all religious communities."

More than 97 percent of Timor-Leste's 1.3 million people are Catholic, less than one percent is Muslim and people from other religions form the rest. 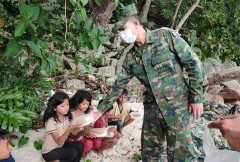 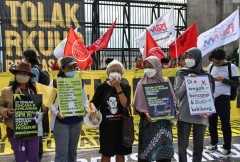 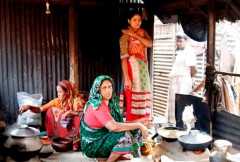 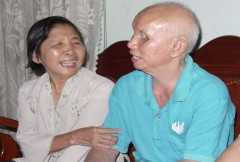 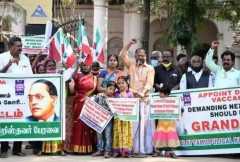 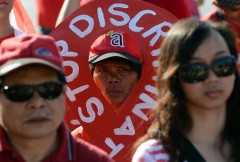 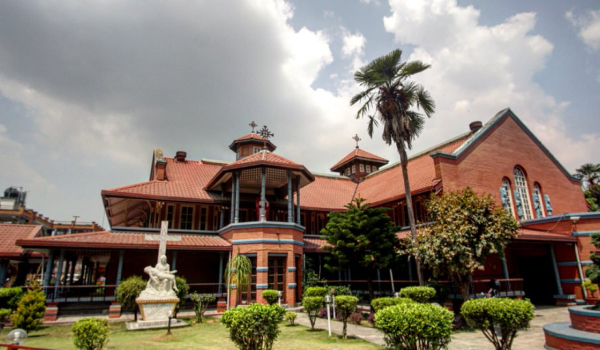 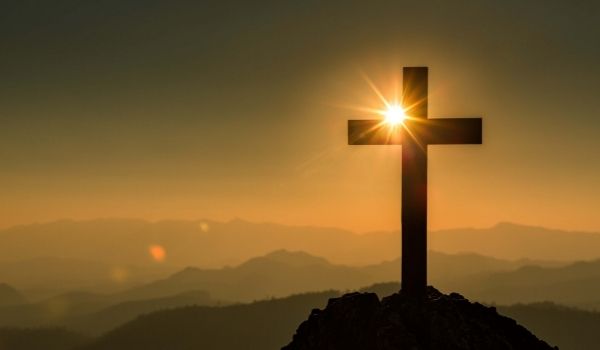