Govt says $1.5-million gesture is to show solidarity with a country suffering like it once did at the hands of an invader 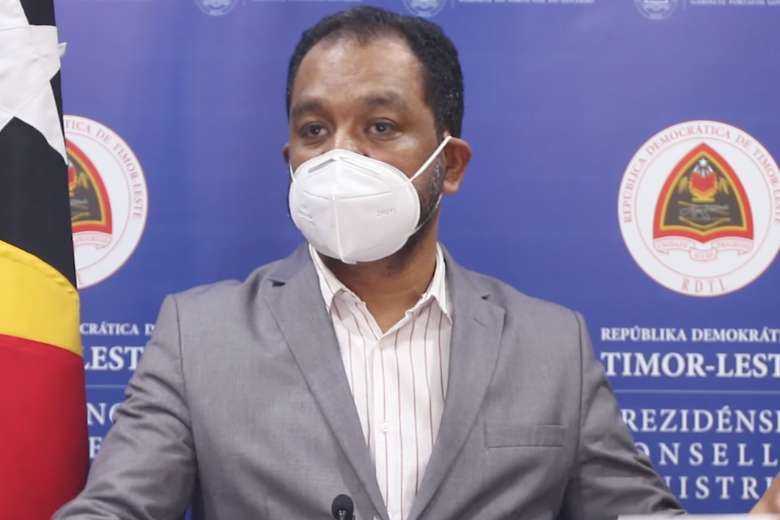 Catholic-majority Timor-Leste is to provide humanitarian assistance “in a show of solidarity with Ukrainians” following the Russian invasion of the Eastern European country.

The government announced on March 9 that US$1.5 million in aid would be provided through the UN’s World Food Program.

Council of Ministers chairman Fidelis Manuel Leite Magalhaes said the aid was to show the Timorese people’s solidarity with Ukrainians.

He said Timor-Leste also suffered during Indonesia's 24-year rule following its invasion in 1975 up until the independence referendum in 1999. “As a result, this country is completely against any kind of invasion," he said.

Timor-Leste was one of the countries that in February supported a United Nations General Assembly resolution reaffirming Ukrainian sovereignty, independence and territorial integrity.

"We demand that Russia immediately withdraw from the territory of Ukraine to end the serious suffering of the civilian population, who have done nothing wrong"

At the assembly, Foreign Minister Adaljiza Magno called for an "immediate ceasefire and a diplomatic solution" and warned that “as a nation that came back from the ashes of forced occupation, Timor-Leste recognized that war brings benefits to no one.”

Meanwhile, Lao Hamutuk, a Dili-based NGO, called for the UN and powerful nations “to help the Ukrainian people without increasing the intensity of the war.”

“We demand that Russia immediately withdraw from the territory of Ukraine to end the serious suffering of the civilian population, who have done nothing wrong,” it said in a statement on March 9.

“We also ask neighboring countries to receive refugees from Ukraine to reduce their heavy suffering from this military violence,” it said.

Andrea Fahey, a PhD scholar at Australia’s ANU National Security College who is familiar with Timor-Leste, said in a recent article that the country's decision to openly condemn Russia and support Ukraine “represents an important step for the country to find its regional and international voice.”

“It validates its credentials as the only ‘free’ country in Southeast Asia. Also, it diminishes those concerns of closeness to authoritarian regimes such as the suspected Chinese undue influence over this small country,” she wrote in Interpreter, a publication of the Lowy Institute think tank in Australia.

She said such a position also sends a strong message to China regarding a possible invasion of Taiwan.

“If small Asian countries are willing to speak up against events far from their jurisdiction, they could also be less inclined to tolerate breaches of sovereignty closer to home,” she wrote.

The United Nations human rights office said on March that it has recorded at least 1,335 civilian casualties since Russia's invasion began on Feb. 24, comprising 474 killed and 861 injured. 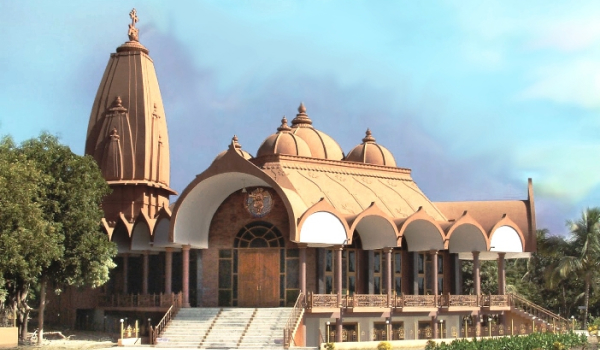 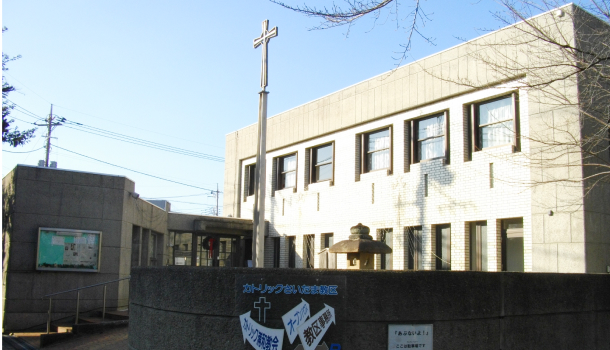