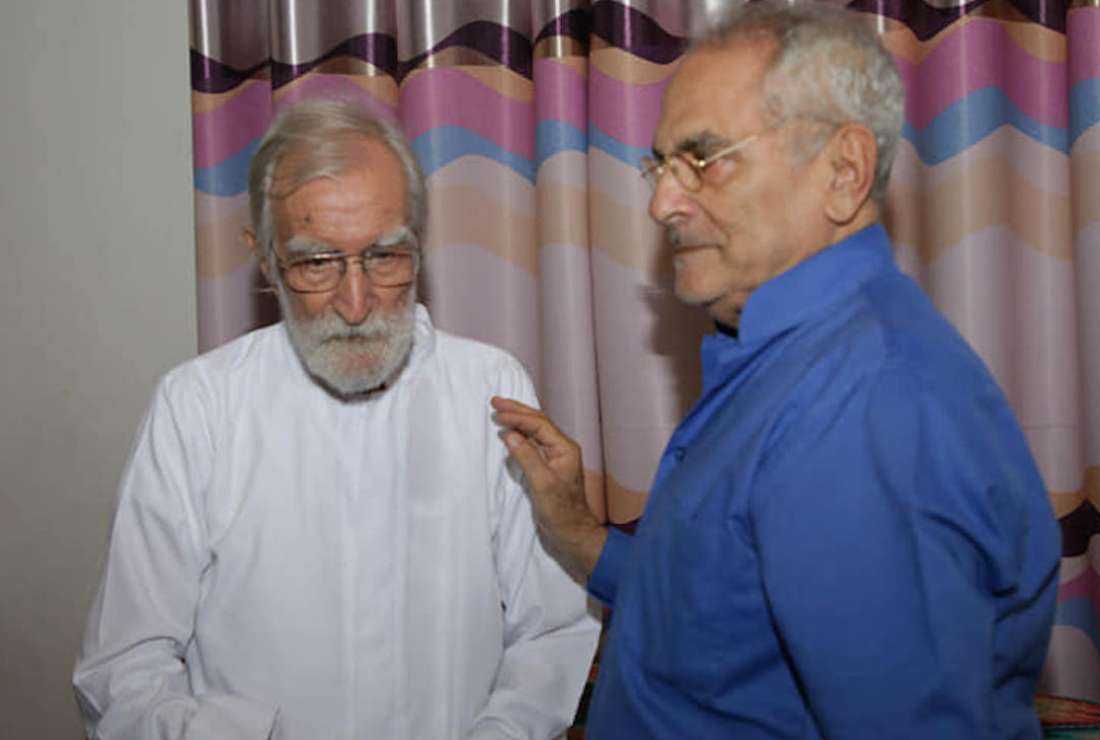 A Jesuit missionary priest who has spent more than half of his life in Timor-Leste has celebrated his 101st birthday with the country’s president.

Father João Baptista Felgueiras turned 101 on June 9 as many people in the Catholic-majority nation thanked him for his long service.

President Jose Ramos-Horta paid a special birthday visit to the priest, who still offers spiritual guidance to Catholics despite having retired.

Meanwhile, former president Francisco “Lu-Olo” Guterres said in a statement that he prayed that the priest would stay healthy and live longer with the Timorese. “With love and respect, we extend our gratitude and warm hug,” he wrote.

Timor-Leste's Jesuits said it is “truly a blessing” that Father Felgueiras could surpass the age of a century. “Thank you for your immense contribution and dedication for more than half a century to Timor,” they said.

Timorese people took to social media to write congratulatory messages to the priest.

In 2002, Portuguese President Jorge Sampaio awarded him the Ordem da Liberdade for his commitment to the struggle for the dignity of the people and the Timorese cause

Born in Guimarães, Portugal, in 1921, Father Felgueiras joined the Society of Jesus in 1942. He was ordained a priest in Burgos, Spain, in 1950 and after several years of apostolic work in Portugal he was sent to Timor in 1971.

He stayed throughout the conflict during Indonesia’s invasion, choosing to spend his life with the Timorese people.

He once said that he “will continue to contribute to Timor, the land and the people that, spiritually, will be ‘the light of the East’ for its faith and fidelity.”

On May 18, Father Felgueiras was awarded the Order of Timor-Leste, the country's highest honor, by Guterres.

The award, introduced in 2009, honors individuals “who in their professional lives, social activity, or even in a spontaneous act of heroic or altruism, have contributed significantly for the benefit of Timor-Leste, the Timorese or humanity.”

Two days later, on the 20th anniversary of Timor-Leste's restoration of independence, he was awarded the Ordem de Camões by Portugal’s President Marcelo Rebelo de Sousa, recognizing his service in the projection of the Portuguese language and culture.

In 2002, Portugal's then president Jorge Sampaio awarded him the Ordem da Liberdade for his commitment to the struggle for the dignity of the people and the Timorese cause.

In a recent interview with the Portuguese news agency Lusa, Father Felgueiras said he is still enjoying life in Timor-Leste very much.

Touching on his long life, he said: "I just do what other people do and I live as long as God gives me, that's all."