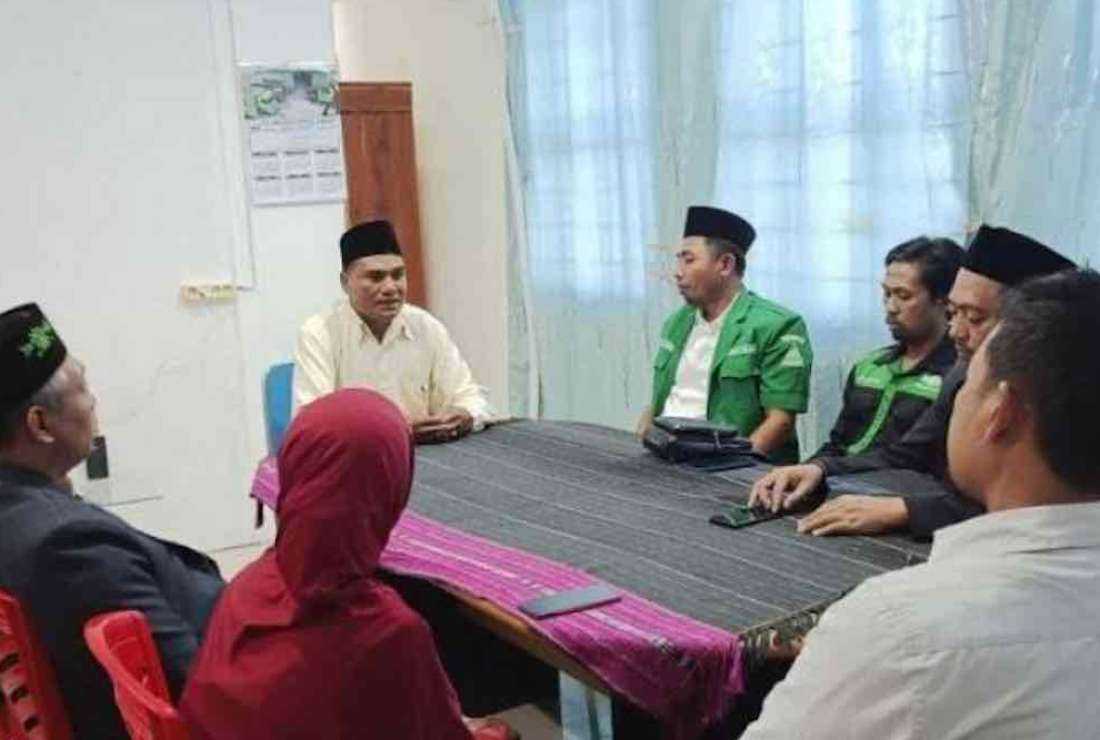 A top leader of Timor-Leste’s minority Muslim community has turned down an offer from a leading Indonesian Muslim group to open its branch in his Catholic-majority country, fearing it would destroy religious harmony.

“As a fellow human being and a fellow Muslim, I welcome their presence, but to open a branch here as they wish is not easy," he told UCA News on Aug. 18.

Soares’ response came after a delegation of NU and its youth branch Gerakan Pemuda Anshor from East Nusa Tenggara province, which borders Timor-Leste, concluded a four-day visit to Timor-Leste on Aug. 17.

The delegation met with leaders of Timor-Leste’s Muslim community and President Jose Ramos-Horta and discussed issues related to reconciliation, human brotherhood, and peace.

The visit aimed to establish “friendship and consolidation" and to "open our branch here,” said Ajhar Lawe, chairman of the East Nusa Tenggara province branch of Gerakan Pemuda Anshor after meeting President Ramos-Horta on Aug. 16.

Soares told UCA News that he was “well aware” of NU’s track record as a moderate organization. "But I'm afraid the presence of such an organization will actually bring new problems to our country."

The group is welcome to work with Muslims in Timor-Leste in social fields such as education. Opening a branch of this organization will lead to a flood of other organizations, he said.

Muslims are only less than one percent of Timor-Leste's 1.3 million population, with 97 percent Catholics.

He said Timor-Leste Muslims live as one community without any factions "in harmony with other religions. So, when we make a decision, we also consider the impact it will have on people of other religions."

“A bigger issue is about the life of the nation” and the future of co-existence of different religions. “So far it has been going well” and should be left undisturbed Soares said.

"My decision to reject the opening of the branch was indeed criticized a lot, but actually what I consider is a matter of greater interest, about our nation," he said.

Faralata-Ratutey Arapausa'e Simao wrote on Facebook that Timor-Leste does not need Islamic organizations “because in Indonesia how difficult it is for Christians to establish churches.”

In another post, someone named only as Crian, said if the Indonesians opened a branch it would possibly open ways for radical groups to enter his country.