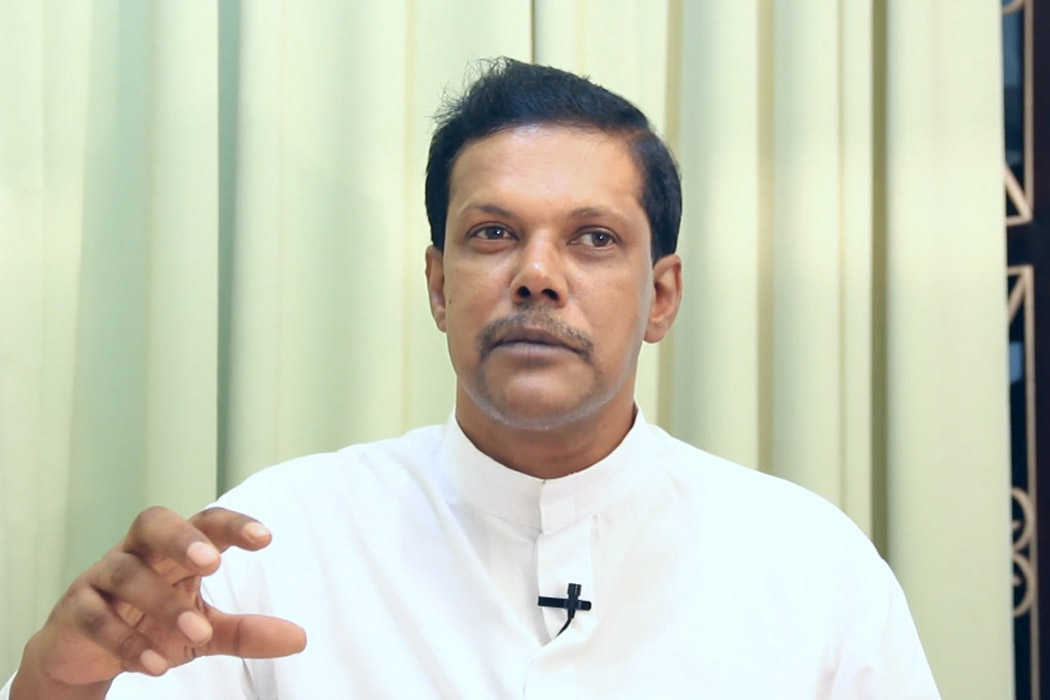 Father Nandana Manatunga champions families of political prisoners as well as victims of torture, rape and other abuses.

He visits police stations and army camps seeking justice, including for the loved ones of ethnic Tamils who disappeared after being taken into military custody during the nation's 1983-2009 civil war.

"His office, work and programs are constantly observed by police and the Terrorism Investigation Division," said Lucille Abeykoon, from the Human Rights Office (HRO).

"The families of victims seek his assistance and he ignores threats to his life."

She added that the priest had been particularly active in aiding families of young people who went missing during a 1987-89 youth insurrection.

He helped locate the remains of victims, including bodies that had been burned in public places.

Father Manatunga is the director of the HRO in Kandy, an ancient former capital in the center of the country.

Several priests who defended human rights during the civil war were killed or disappeared and are feared to be dead.

Father Manatunga was awarded the 2018 Gwangiu Prize for Human Rights by Korea's May 18 Memorial Foundation, which was named after a day of mass civilian deaths in 1980 during a popular uprising in the city of Gwangju, South Korea.

Abeykoon, who attended for the award ceremony in Korea, said Father Manatunga had been afforded widespread international recognition for his humanitarian efforts.

Her human rights group conducts New Year celebrations to enhance integration of survivors and their families by allowing them to ease stress and find strength through meeting others who are suffering.

Human rights activist Ruki Fernando notes that Father Manatunga treats victims of mistreatment as though they were members of his own family.

Fernando added that the activist priest provides legal advice and physical protection along with psychosocial and financial support.

This comprehensive approach addresses broad legal and structural issues as well as engaging in advocacy with government officials, the media and international organizations such as the United Nations.

The work of Father Manatunga and his team has helped secure several landmark convictions against perpetrators of rape and torture as well as in obtaining the release of political prisoners.

"These are rare victories in Sri Lanka, achieved after years of painstaking work," Fernando told ucanews.com

Father Manatunga has also negotiated the establishment of welfare programs within prisons.

Another rights activist, who happens to have the same common surname, Father Reid Shelton Fernando, pointed out that another legacy is greater involvement of Catholic clergy on human rights issues.

He said that Father Manatunga, as well as facing threats from police and other rights violators, had to "navigate criticism and skepticism" from some fellow priests and church leaders as he challenged them to be more active in fighting abuses.

And greater awareness of such issues among school children had been achieved through debates and exhibitions as well as essay, poetry and poster competitions.

Father Manatunga for 14 years pursued the case of Jesudasan Rita, who was abducted and raped in 2001 when only 17 years old. She had been on her way home from Sunday Mass and a confirmation class at St. Patrick's Church in Talawakela, a tea-growing area of Central Province.

Father Manatunga assisted Rita to secure an historical judgment in 2016 when two men were each sentenced to 23 years' imprisonment with hard labor.

Father Manatunga told ucanews.com that all religious leaders have a moral obligation to advocate for human rights.

"Our organization offers legal support, education, shelter and counseling for young victims," he said. "We commit to protect the dignity of ordinary persons before the law." 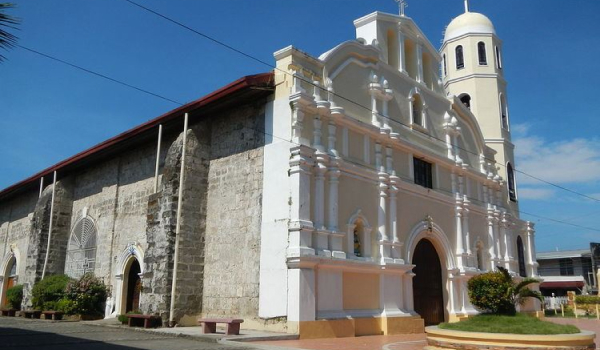