Thousands of police to provide Xmas security in Indonesia

Nearly 180,000 officers to guard churches, other locations to ensure a safe Christmas for Christians 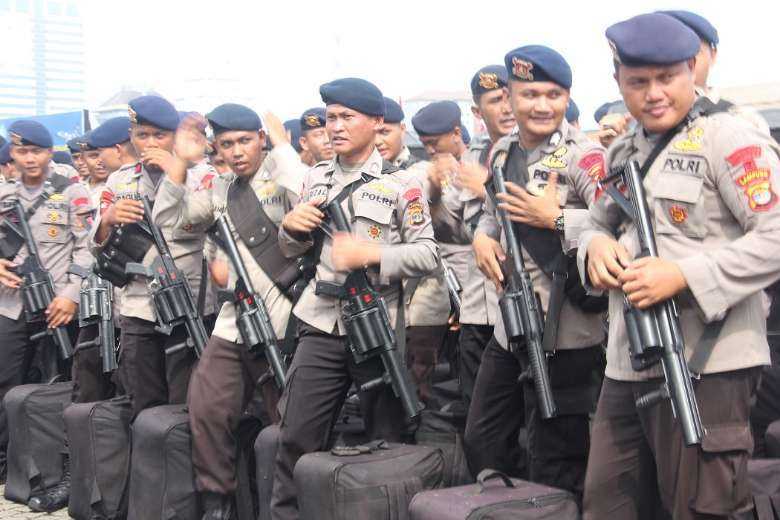 Security is being stepped up at churches and other locations across Indonesia during the Christmas period. (Photo: Konradus Epa/UCA News)

Nearly 180,000 Indonesian police officers will guard churches and public places across the country during Christmas celebrations this year to prevent terrorist attacks.

All churches will be open over the Christmas period to allow Christians to attend Masses despite fears about Covid-19, the threat posed by the highly contagious Omicron variant and possible attacks by extremists.

According to the Religious Affairs Ministry, there are more than 11,000 Protestant and Catholic churches across Indonesia.

Dozens of suspected members of the Jemaah Islamiyah terror group have been arrested by police across the country this month in the run-up to Christmas.

Authorities said they do not wish to see a repeat of terror attacks in which dozens of churches in Sumatra, Java and West Nusa Tenggara were attacked by the terror group on Christmas Eve in 2000, killing 18 people and injuring many others.

A heavy police presence will be at churches which were previously attacked including the Santa Maria Catholic Church and two Protestant churches in Surabaya, East Java, which were targeted by suicide bombers who killed 19 people in May 2018.

We have asked Catholics in parishes to cooperate with police, interreligious groups and local authorities during Christmas

Police will also tightly guard 31 churches, including Sacred Heart of Jesus Cathedral in Makassar in South Sulawesi province, which was attacked on Palm Sunday this year.

"Catholic and Protestant churches across Indonesia will be guarded by at least 43,000 officers," he said.

He said the police will be helped by military personnel in what is being called Operation Candle lasting from Dec. 24 to Jan. 2.

“We have asked Catholics in parishes to cooperate with police, interreligious groups and local authorities during Christmas,” Father Suyadi told UCA News.

He hoped Catholics would follow instructions from priests, local security officials and police so that they can celebrate Christmas safely.

Our Lady of the Assumption Cathedral Church in Jakarta and several other churches in the Indonesian capital were among the churches targeted in 2000. 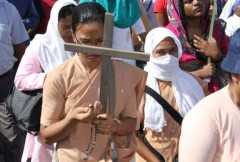 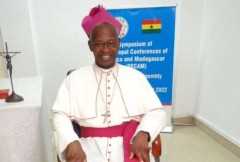 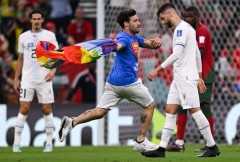 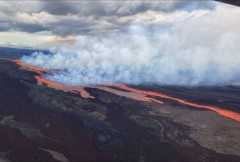 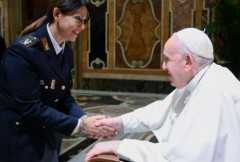