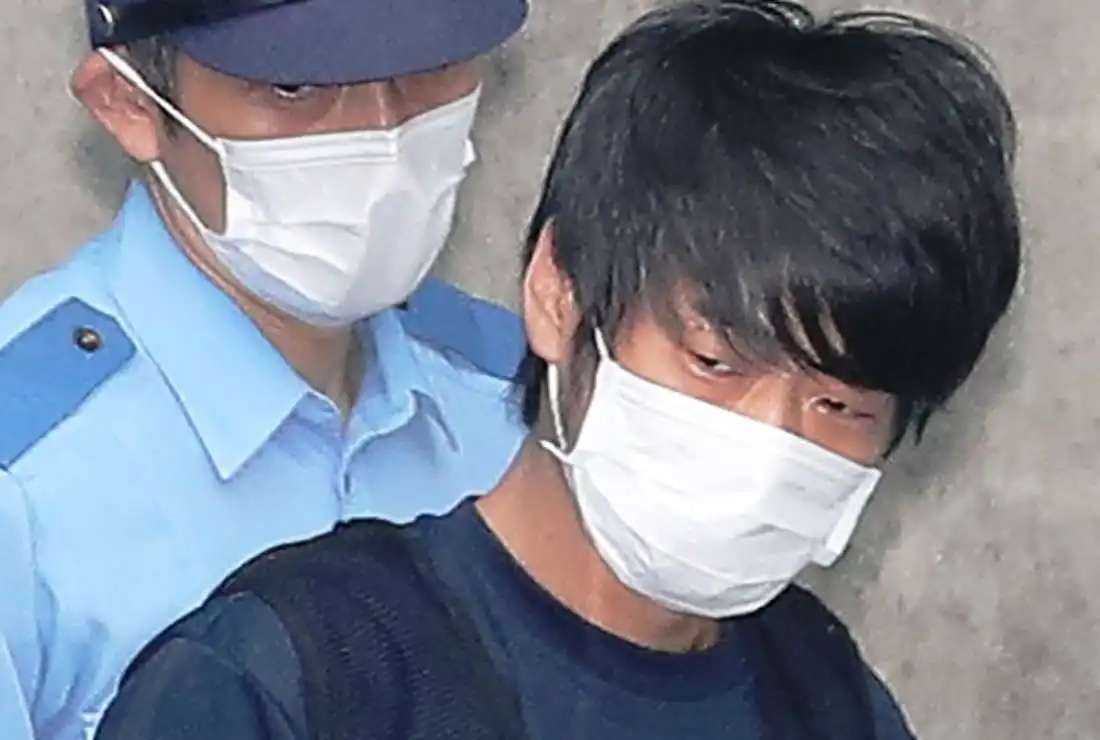 If you never read Japanese newspapers but happened to pick one up one of these days you would think the national government is a puppet show conducted by a mysterious religious entity.

For decades no media cared to analyze the well-known and deep-rooted cultural phenomenon of the shin-shukyo (so-called new religions). But now it seems that is all the media cares about, so much so that one politician after another is being pressured into confessing their hidden or known connections to these entities.

It’s better still if there is a direct link to the Unification Church.

Minoru Terada, a prime minister’s adviser, admitted he paid 20,000 yen (US$170) in 2018, as a newspaper reported, “to attend an event organized by a group affiliated with the church, although he was not aware of it at the time.”

Although we fail to see the crime here, Terada told reporters, probably as told by his advisers if not lawyers, that he ultimately did not attend any other event and that he had never received any donations or campaign support from the group.

Newspapers presented this "news" as tantamount to a felony but failed to add that accepting donations from these groups is not illegal.

Foreign Minister Yoshimasa Hayashi, had to apologize for accepting an interview with Sekai Nippo, a publication that has close ties to the Unification Church, back in 2012. Hayashi had to declare that he had not received any donations or election support from the group. Illegal? No.

Akihiro Nishimura, the new environment minister, also “confessed” his share of sins by stating: “I was not aware the church was involved in an event I had previously attended.”

Katsunobu Kato, health minister, and Daishiro Yamagiwa, economic revitalization minister, both admitted to having paid "membership fees" to organizations affiliated with the church. Again, illegal? No.

That some church members had served as volunteers for a politician's campaign has become also worthy of a scarlet letter that deserves public apologies, but once again, nobody seems to explain why.

A month after Abe's assassination, Japan's cabinet is being reshuffled, as Japanese media investigate lawmakers — especially those in the government party — like they never imagined doing before, even for actual crimes.

As the Unification Church said in a statement, members of the group perform those actions in total autonomy and as totally private citizens.

"This looks and smells like anti-religion feelings, and in this push, the media plays a key role"

In the meanwhile, the sexual scandals that have smeared at least two personalities don’t seem to attract the same media attention. Could it be a morbid form of anti-religious sentiment?

Why do we feel there is this trend that tends to minimize (or even hide) crimes of sexual nature but does not overlook any minor misconduct that has to do with a foreign belief? Is it just Abe's death?

If we look at the history of the country and the 250-year ban on Christianity, whose missionaries tried hard to stop the horrible pedophilic practices of Buddhist monks, could that be a lead?

Is it not an anti "cult" sentiment that is driving these narratives? This looks and smells like anti-religion feelings, and in this push, the media plays a key role.

The precise intent is to make every religious group look suspicious. In fact, the same tactic is adopted by the Jehovah's Witnesses the world over and also by the revered and honored (even by the Japanese) Francis Xavier when he set foot in Japan.

Has the media ever scrutinized the NHK (Japanese National Broadcast) tactics to get their share of “followers” knocking on the doors of every Japanese household without a right to do so?

What’s outrageous is the general public getting influenced by this rhetoric to believe in the idea that the Unification Church is indeed the real culprit behind Abe’s murder.

The real assassin is already out of the picture. Many are even justifying his act, as “natural revenge” because “he had his reasons” as “his mother was scammed into donating money by this cult.”

Some are primed to assume that when it comes to religious donations there is no free will involved anymore. People give out money because they are brainwashed and if someone related to them decides to avenge them then they have the right to do so. Such is the perilous mainstream sub-narrative now.

Let's be aware that when we see witch-hunts of this magnitude against people deemed affiliated with religious groups, all faithful of all religions have something to lose.

Who decides that a donation is made out of good faith or psychological coercion? If the government or the media retain this power we all have something to be afraid of.

The freedom to profess faith is ingrained in the Constitution. Let’s remember that the Catholic religion in Japan was first welcomed with open arms and then when it started to succeed was deemed a foreign threat, a social de-stabilizer, strategically pursuing the poorest and most ignorant of citizens and brainwashing them with fantasies of a sole deity. We know how that turned out.

KATRIN MCCARTHY
Thank you, for this article putting light on the narrow mindedness of many Japanese media, supporting religious persecution and the kidnapping of members the Unification movement. Freedom for one person's belief is protecting freedom of speech and religion for all including those in the media.
Reply