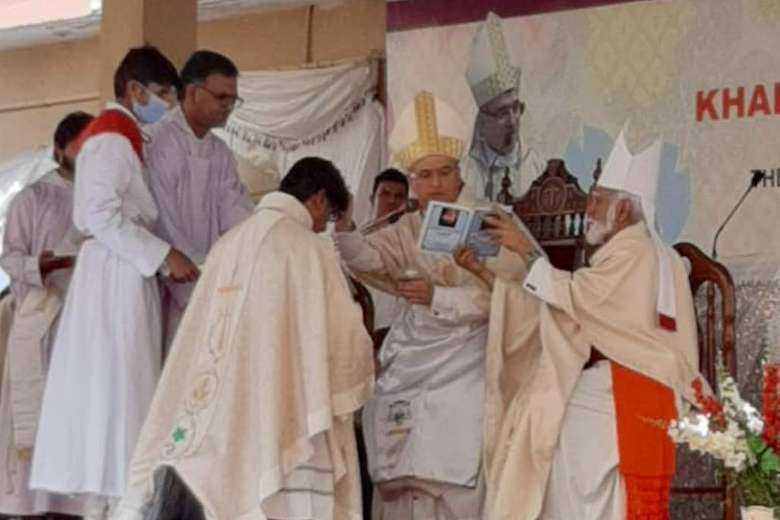 The new bishop in Pakistan's terrorism-ravaged vicariate of Quetta is facing the additional challenge of drawing local youths to the priesthood.

“You are called to an area which is new to you. You have to pay special attention to the vocations and formation of seminarians. We need young men from Balochistan, from this land,” Bishop Khalid Rehmat was told by Archbishop El-Kassis, the main celebrant at his March 25 installation ceremony.

Bishop Rehmat of Quetta is the first Pakistani Capuchin priest to be named a bishop.

“My motto is Service, Peace and Development. My service will focus on the faith formation of children, youth, family and higher education. These are the area of concern for the integral development of the faithful to promote peace and unity,” Bishop Rehmat said.

Since its formation, the Quetta vicariate has produced two Balochi priests, both of them Oblates. The only church institution in the vicariate is a school. Caritas Pakistan also works in Quetta.

The Baluchistan region where Quetta is located has some 12 million people of which Christians make up a very small minority.

Fifteen priests, including six diocesan priests, are presently serving in seven parishes of the vicariate. These include St. Francis of Assisi parish in Lora Lai, 154 kilometers from Quetta, headed by Father Shehzad Anwar.

Distant parishes and the Pashtun culture that has historically been identified with violence adds to the lack of vocations here, he told UCA News.

Father Anwar is one of the six students at a minor seminary in Punjab province, established by the late Bishop Victor Gnanapragasam in 2005.

The Sri Lankan bishop also founded the apostolic prefecture of Quetta in 2001.

According to Archbishop Joseph Arshad, president of the Catholic Bishops' Conference of Pakistan the consecration of the Quetta bishop “has a historical connotation and shows a long journey ahead.”

Balochistan has a long history of civil strife, with frequent changes to its dominion and borders. In recent years, separatist insurgents have been demanding greater autonomy and a greater share of the province's natural resources.

Earlier this week, three people were killed and 14 others injured when a powerful roadside bomb exploded outside offices belonging to the Pakistani security forces, close to Pakistan's border with Afghanistan.

According to Voice for Baloch Missing Persons, more than 6,000 people have gone missing in the province over the last several decades. Since 2009, some 1,400 people allegedly abducted by security forces have been found dead. 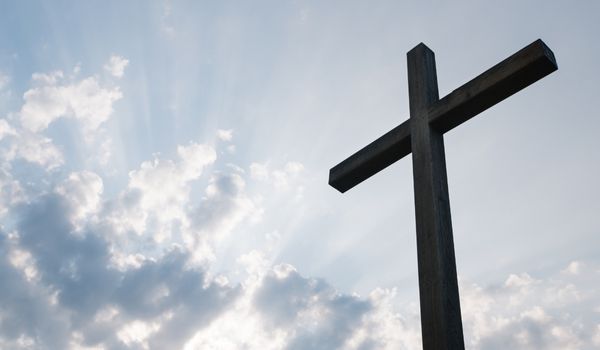