Sustainability should be a forefront of tourism 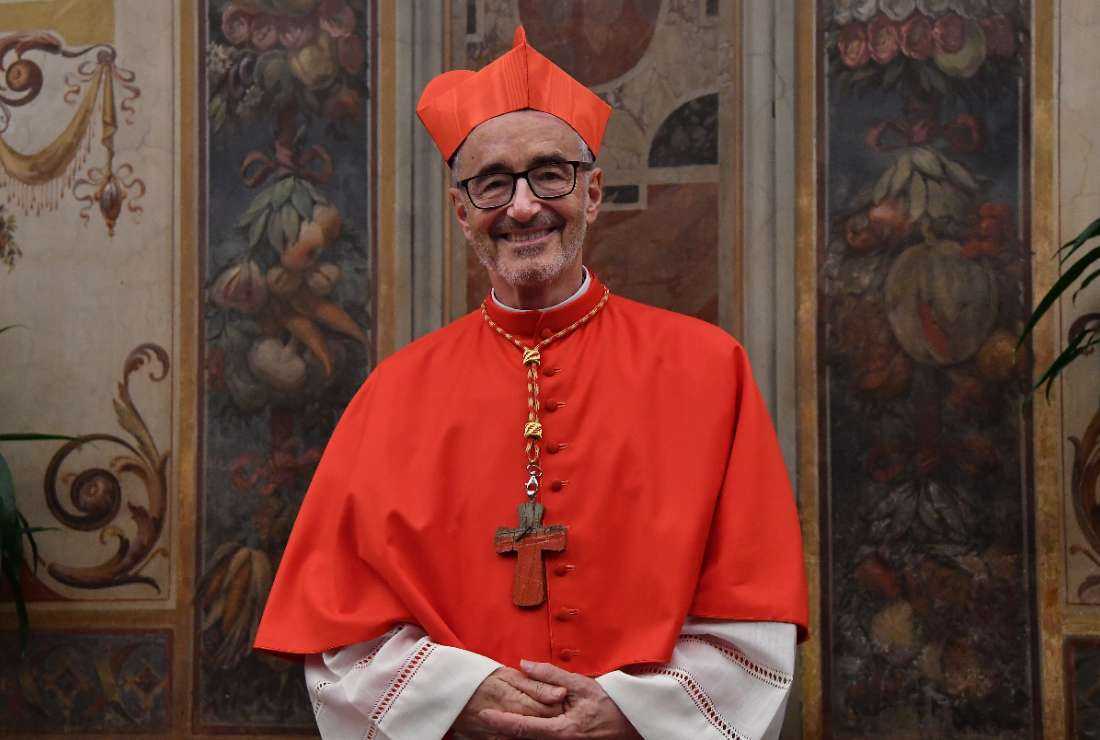 While tourism was severely affected by COVID-19, the pandemic may also present an opportunity to revitalize and renew the sector, said Cardinal Michael Czerny.

In a statement released Sept. 27 to commemorate World Tourism Day, Cardinal Czerny, prefect of the Dicastery for Promoting Integral Human Development, said a revival of tourism that respect its workers, the environment and tourists can be "a factor of sustainable development" that enriches a country's cultural heritage and benefits host countries and communities.

"The Catholic Church is keen on promoting this renewed vision of tourism from the perspective of integral human development," the cardinal said.

The pandemic, Cardinal Czerny said, was an event that "took us by surprise" and not only highlighted long-term problems, but also revealed "new and unexpected ones."

While many in the world of tourism are attentive to workers often "exposed to exploitation," inequalities and injustices, more needs to be done to ensure "that labor rights of workers in the industry are respected at all levels and in every country," he said.

Cardinal Czerny also said tourism must be restructured to protect biodiversity. He said it needs a "perspective of integral ecology" that fosters dialogue between "local cultural languages and visitors' lifestyles."

"The sustainability of tourism, in fact, is measured not only in terms of pollution, but also in the impact on the biodiversity of natural and social ecosystems," he said. "There is a need for a sensibility that expands the protection of ecosystems in a concrete way, so as to ensure a harmonious passage of tourists in environments that do not belong to them, nor to a single generation."

"Welcoming tourists, then, becomes a way of transforming civic spaces, the social and urban environment, in the enhancement of identities in the right balance between preserving roots and offering services," the cardinal said.