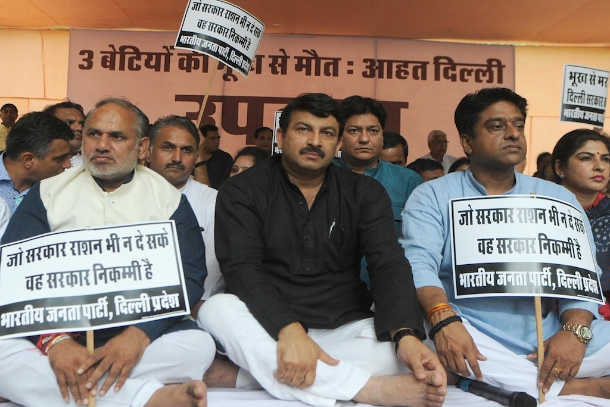 Increasing starvation deaths in India show the failure of state and federal governments to implement welfare measures and enforce a law that ensures the right to food, say church leaders and activists.

The recent deaths of three children, all aged below nine, in New Delhi have brought to the fore the plight of nearly 191 million Indians who go to sleep on empty stomachs despite economic growth.

"It shows a system failure. We have a unique act which guarantees the right to food for all, and yet sadly governments fail in ensuring basic food for people," said Bishop Paul Alois Lakra of Gumla in Jharkhand state.

He said his eastern state had 12 starvation deaths last year. "Even last week a man died of starvation," he said.

His 35-year-old wife Shanti Devi said the tribal man was suffering from jaundice and her family did not have money to buy food and medicines. They had no document to get subsidized food grains, she told media.

India has become the sixth-largest economy in the world, pushing France to seventh position, according to World Bank figures for 2017 released on July 16.

The government has no official figures for starvation deaths. Church leaders such as Bishop Lakra say it is difficult to establish starvation deaths unless done by autopsy as most starved people are also malnourished and die of some disease.

About 43 percent of Indian children are chronically undernourished. India ranks 74th out of 113 countries in terms of food security.

In 2013, the chronic hunger situation forced India's parliament to enact the National Food Security Act, which aimed to provide subsidized food grains to about two-thirds of the country's 1.2 billion poor people.

Jesuit Father Irudaya Jyothi, who has been leading a movement to ensure enforcement of the food security law, said starvation deaths are condemnable and continue to happen because governments have failed miserably.

People are dying of hunger even though tonnes of grains go rotten because of poor storage facilities, sloppy distribution and a lack of effective systems to identify the needy, media reports show.

Father Jyothi said it was "inhuman" to make food security conditional on people's ability to produce documents proving their identity or residence. It also violates the right to life guaranteed by the constitution, he said.

Dipa Sinha, an activist with the Right to Food Campaign, said at least 20 people had died of starvation in the last year — 12 in Jharkhand, three in Karnataka, three in Uttar Pradesh and two in Odisha.

Sinha, based in New Delhi, said the group has developed a system to record starvation deaths thorough a network of activists in all 29 Indian states.

She said most victims were Dalit, tribal or Muslim. Many people do not have a ration card — the document providing residence and identity proof — that is mandatory to get subsidized grains, she said.

Delhi Rozi Roti Adhikar Abhiyan, which campaigns for the right to work and food, said the situation is "especially dire for children, elderly and the homeless, who are the most vulnerable."

It said many people have been denied help due to the insistence on proof of identity and address, with thousands of homeless and elderly left out of the purview of the food security law. 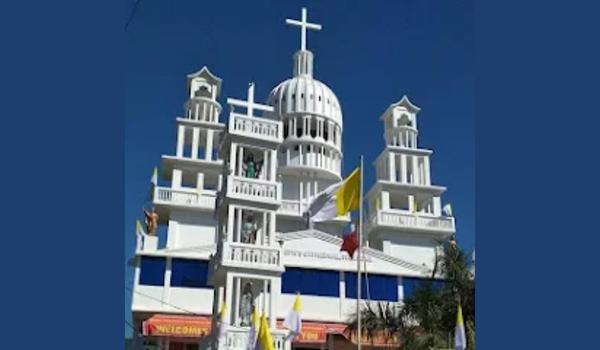