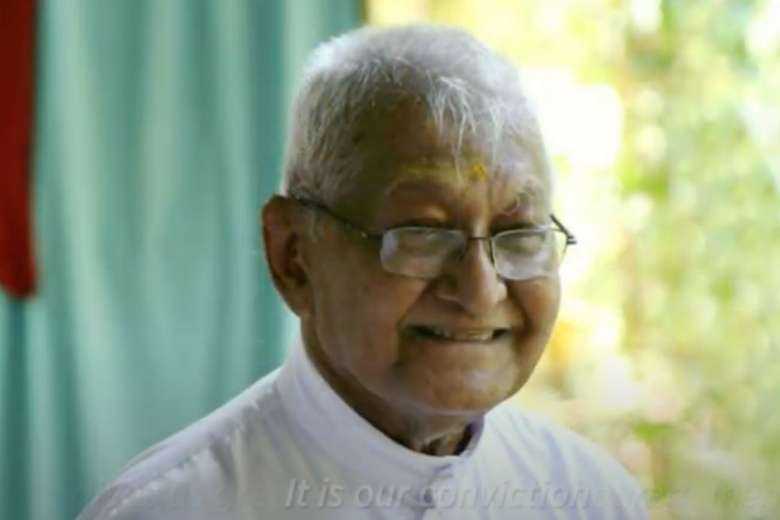 Swami Thaththa was known for his social conscience. (Photo: YouTube)

Father Siri Oscar Abeyratne, who is credited with forming the largest lay apostolate in the island nation of Sri Lanka, died of natural causes on Nov. 4. He was 89.

Father Abeyratne, who was popularly known as Swami Thaththa, dedicated three decades of his life to steer the Kithudana Pubuduwa (renewal of Christian people), an organization started in the Archdiocese of Colombo that later spread to other dioceses including Chilaw, Kandy, Mannar, Jaffna, Ratnapura and Kurunegala.

Gamini Fernando, a social activist and writer who started his journey with Pubuduwa, said Father Abeyratne mentored many activists who would raise their voices against rights violations and environmental issues in the public interest.

The priest made a significant contribution to the social struggles in the country such as the eighties strike and Kandalama and Iranavila demonstrations. He foresaw the environmental crisis and human rights abuses happening today, Fernando said.

“The movement has since spread through its members to Australia, Italy, Oman, Lebanon, England and Abu Dhabi,” he added.

Father Abeyratne was also popular among local communities for organizing Bible-sharing sessions under the coconut trees on the beaches. The sessions would often be conducted under candlelight until late in the night.

Ganyani Fonseka, a mother of four and a member of Pubuduwa in Chilaw Diocese, said the priest was dedicated to the betterment of the society without seeking popularity.

“There were several instances when church officials were not with him but he never forgot his local church and people. He prayed day and night to see the will of God before undertaking demonstrations and such activities,” she recalled.

Ganyani described him as “a prophet of this era, whom I saw with my own eyes.”

A social media post about the priest said Father Abeyratna never became a slave of political leaders but fought for the rights of the people. “He was a true man of God,” it added.

The deceased priest’s body was brought to the chapel of the Archbishop’s House a day before a funeral service was held on Nov. 5 at Sri Prasansaramaya, Walpola, Ragama, the place where he lived for years. 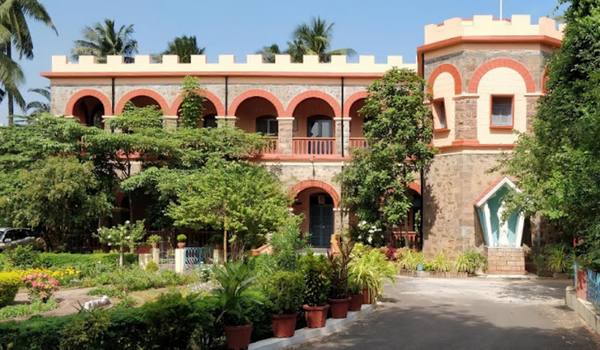