Repeated pleas for accountability from the authorities have fallen on deaf ears, says Cardinal Malcolm Ranjith 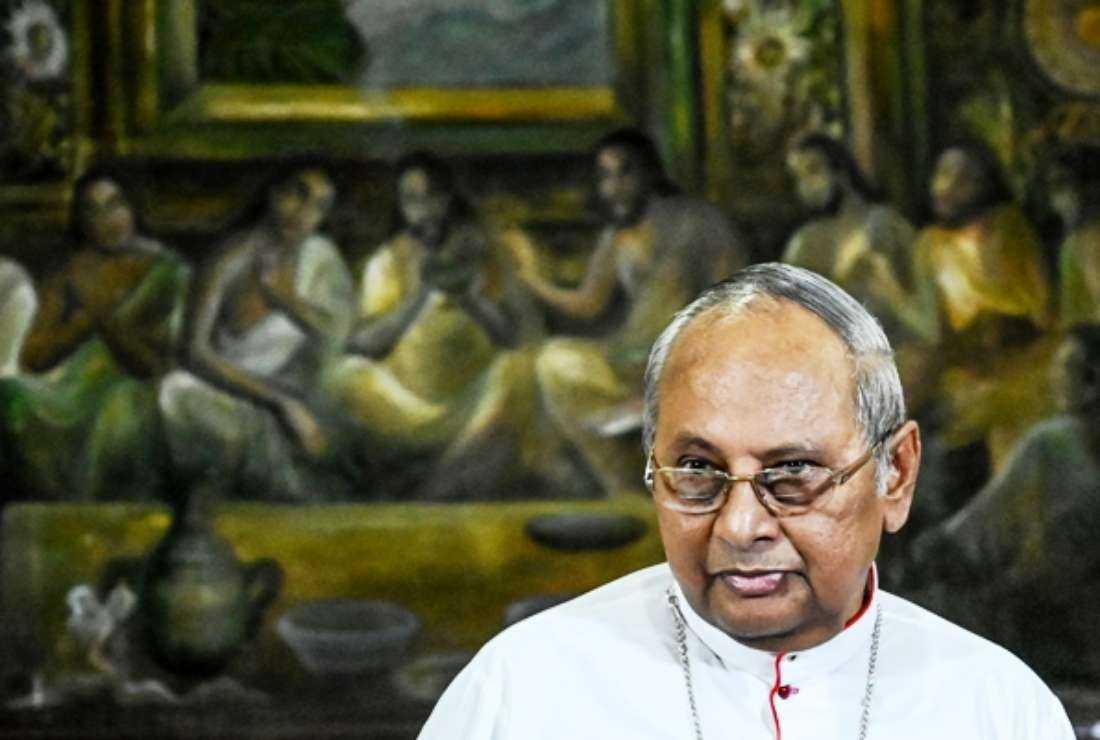 Cardinal Malcolm Ranjith of Colombo has sought court directions to implement the recommendations of the Presidential Commission of Inquiry (PCoI) into the Easter Sunday attacks.

"The repeated pleas for accountability, justice, and the implementation of the commission recommendations from the victims, the archdiocese, and the archbishop fell on deaf ears," he said.

Cardinal Ranjith filed a writ petition on June 29 seeking an order directing the Inspector General of Police and Secretary to the Ministry of Public Security to implement the recommendations in the final report of the PCoI.

"Legal steps will be taken towards the implementation of the commission's recommendations against the other key positions named in the final report of the commission in due course," he added.

Cardinal Ranjith said the report mentioned serious negligence and lapses on the part of numerous public officials, including officials serving in the police, and had recommended disciplinary action against them.

“This included police officers such as senior DIG Deshabandu Thennakoon for their negligence and failure to prevent the bombings on Easter Sunday in 2019," said Cardinal Ranjith.

He pointed out the apathy shown by authorities in ensuring justice for the victims of the Easter Sunday attacks that claimed the lives of 269 people including 47 foreigners belonging to 14 nations. More than 500 were injured while three churches and three luxury hotels were hit in a series of coordinated suicide bomb attacks.

Cardinal Ranjith has in the past urged the UN Human Rights Council to set up a mechanism to probe the attacks. He even met Pope Francis in Rome.

Catholic leaders have repeatedly asked the government to release the Commission of Inquiry report on the attack. After numerous requests, the presidential secretariat handed over 88 volumes containing evidence material to parliament last week.

The Office of the United Nations High Commissioner for Human Rights (OHCHR) had urged the government to publish the findings of the Commission of Inquiry and ensure transparency for victims and conduct further independent investigations into the involvement of any other state or non-governmental organization.