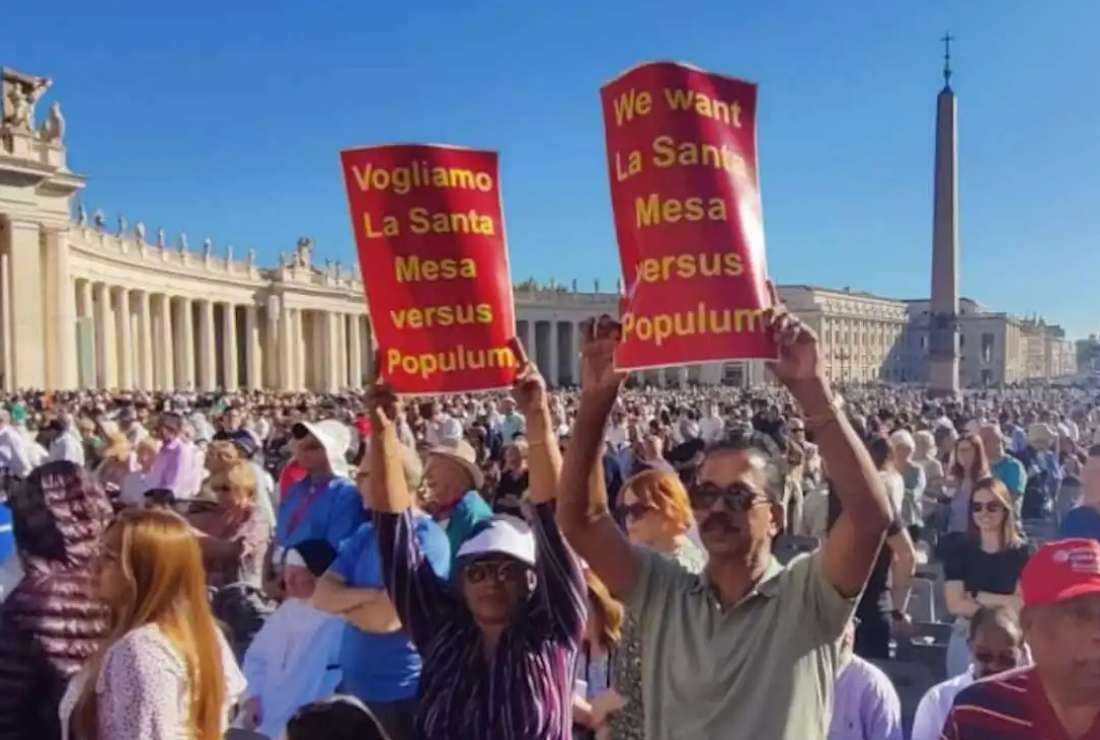 People from Eastern-rite Syro-Malabar Church, based in southern Kerala state in India, demonstrate with placards during the general audience of Pope Francis in the Vatican on Oct. 5 demanding to allow their priests to say Mass facing the people. (Photo: Supplied)

The top decision-making body of the Eastern rite Syro-Malabar Church has formed a team of three bishops to dialogue with warring priests and the laity of an archdiocese amid threats of them breaking away from the Catholic Church over a protracted liturgical dispute.

The permanent Synod of Bishops of the Church based in southern Indian Kerala state formed a panel consisting of Archbishop Mathew Moolakkatt, Archbishop Joseph Pamplany and Bishop Jose Chittooparambil at an online emergency meeting on Nov 24.

The panel has been authorized to dissuade the Archdiocese of Ernakulam-Angamaly from exiting the global Catholic Church.

“The panel was scheduled to meet the leaders of protesting priests and lay people on Nov. 25,” an official statement said.

The priests and laity in the archdiocese have formed a human blockade at the gates of the Archbishop’s House since Nov. 21 and say they will not allow the apostolic administrator, Archbishop Andrews Thazhath, to enter it or any other archdiocesan institution.

The protesters had declared a boycott of Archbishop Thazhath in October after he unilaterally ordered priests to comply with an August 2021 decision of the Synod of Bishops to adopt a uniform Mass over traditional liturgical practices in the church.

The synod-approved format requires the priest to face the altar against the congregation during the Eucharistic prayer to Communion, but a majority of priests and lay people in the Ernakulam-Angamaly archdiocese want to continue with the traditional Mass with the celebrant facing the congregation throughout.

More than 500,000 faithful and 460 priests in the archdiocese have demanded a “liturgy variant” status for the traditional Mass though the other 34 dioceses in the Eastern rite Church have adopted the Synod-approved Mass since November last year.

They also petitioned the Vatican seeking its intervention, but to no avail.

The Vatican appointed Archbishop Thazhath on July 30 with a mandate to settle the dispute, in place of Metropolitan Vicar Archbishop Antony Kariyil who had saved the archdiocese from breaking away by invoking his power of dispensation.

Archbishop Thazhath, Church officials told UCA News, further soured the atmosphere with his autocratic style and disregard for the sentiments of priests and believers in the archdiocese.

They said this is the first time that the synod has adopted a reconciliatory approach since the liturgical dispute dating back nearly five decades resurfaced after the August 2021 Synod decision on a uniform mode of Mass.

“We had sent more than 100 representations to the Synod of Bishops, but not a single one was acknowledged by them in any of their reports,” said Shaiju Antony, one of the leaders of the Archdiocesan Movement for Transparency.

“We are happy that at least now the synod has agreed to hear us,” he told UCA News.

The protesters, however, insisted they will not settle for anything less than their traditional Mass getting liturgy variant status, failing which they will part ways with the Catholic Church and declare themselves independent.

The composition of the panel itself is an indication that the synod is no longer interested in sticking to its earlier stance.

Archbishop Moolakkatt heads the Knanaya Kottayam diocese which has a separate liturgy and does not even allow inter-denomination marriages even with other Catholic rites.

Archbishop Pamplany of Tellicherry and Bishop Chittooparambil of Rajkot are known liberals who may not be adamant about the adoption of a uniform liturgy.

Cardinal George Alencherry, head of the Syro-Malabar Church has appealed to all faithful to pray for an amicable settlement and urged the parish priests and heads of religious institutions to organize at least one-hour adoration for the cause.

The Archdiocese of Ernakulam-Angamaly is the largest diocese of the Syro-Malabar Church and the second-largest Catholic diocese in India with more than half a million believers.

CHHOTEBHAI
The basic question really is "How did Jesus celebrate the Last Supper? He sat, not stood, surrounded by his disciples. He also washed his disciples feet before breaking bread. We have drifted miles from the essence of the Eucharist, replacing various rituals and traditions for a living faith.
Reply 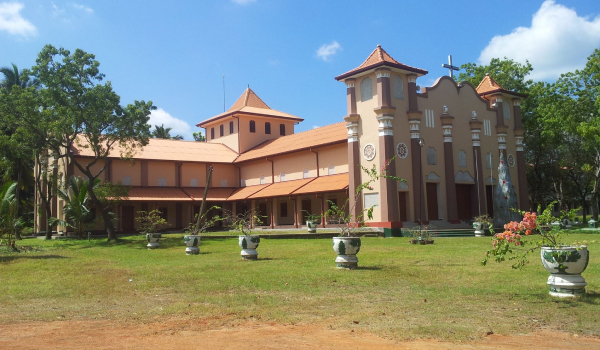 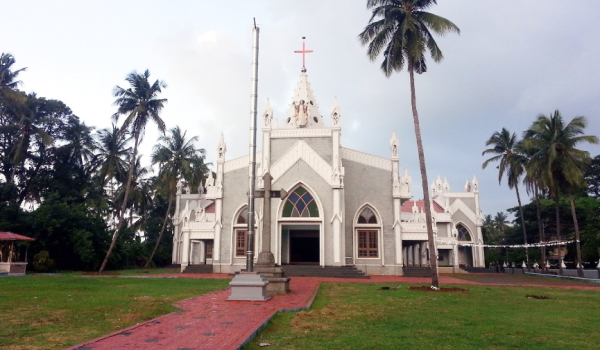